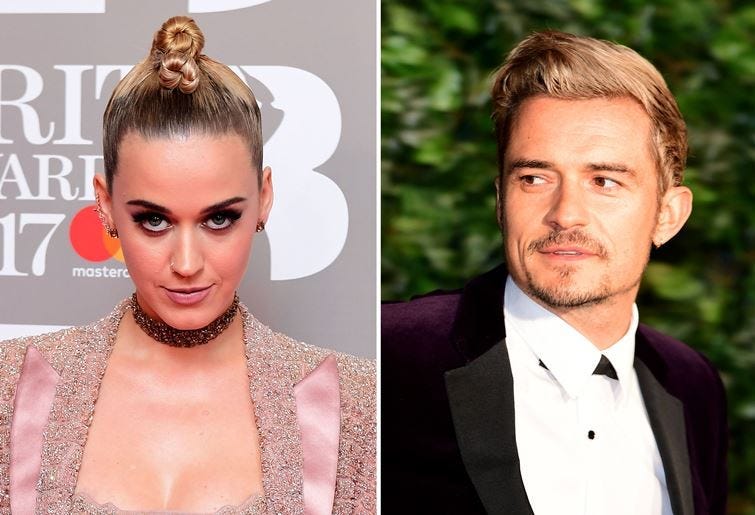 When it comes to getting married, changes must be made. Orlando Bloom and pop star Katy Perry are doing, just that!

E! News reports when Katy said yes to Orlando's wedding proposal, which he did during a romantic helicopter ride, they quickly moved in together.

Now, for wedding plans, which are rumored to be different from each's first marriage.

Orlando is said to be more low-key, and happy to make their wedding the same, not flamboyant.  An insider to E! News says Katy has "some ideas of what would be cool." A wedding planner will most likely handle the arrangements, and according to the source, what seems to be most important to the couple is a wedding "where their friends and family can come together and everyone has fun."

Also in the couple's changes department, at the time of their engagement, Katy had just finished having work done on her home. Plus, Orlando has put his 4000 sq.ft. Los Angeles home up for sale, at $8.9 mil.

The pre-marriage wheels are turning, and best wishes to Orlando and Katy!