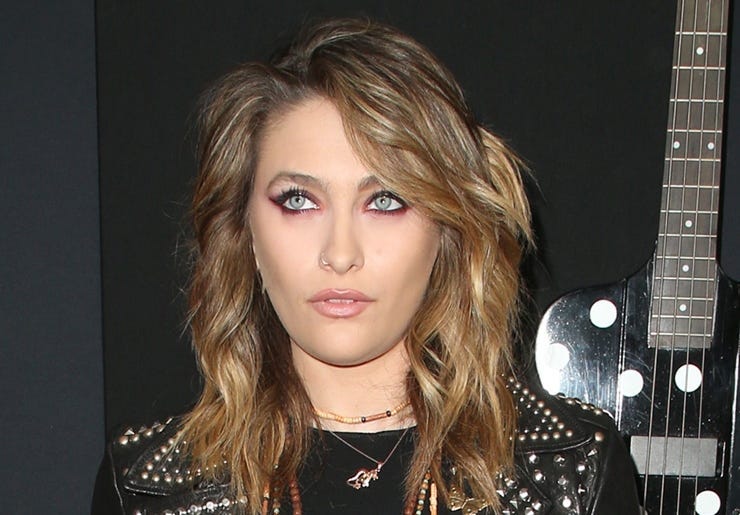 March 19, 2019 03/19/2019 2:26 pm
After being distrought over the HBO documentary Leaving Neverland, Paris Jackson attempted suicide early Saturday morning by slitting her wrists and was taken to hospital where she was placed on a temporary 5150 hold, as reported by TMZ.

Jackson's people were ready to get her into rehab for this and substance abuse issues, however... she refused.

Being almost 21, Paris can make this decision, and it stands, for the time being.

Best wishes to Paris towards getting the help she needs.