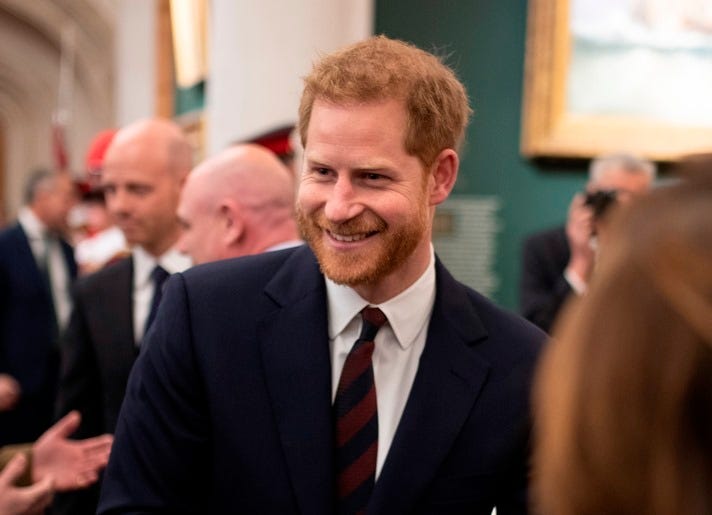 Prince Harry has been vocal about his concerns with social media, which he has said is "more addictive than drugs and alcohol" due to a lack of restrictions on it.

TMZ reports yesterday, while visiting a YMCA, Prince Harry spoke out about the video game, 'Fortnite."

Harry said, "A game like Fortnite, for instance, may not be so good for children. Parents have got their hands up, they don’t know what to do about it. It’s like waiting for the damage to be done and kids turning up on your doorsteps and families being broken.”

Bottom line, according to the Prince, "That game shouldn't be allowed."

Harry's words soon received comment... from social media. Some Twitter users wrote Prince Harry doesn't realize many people play video games for escapism because "Not everyone has the means to go wherever, whenever they want."

What are your thoughts about "Fortnite"?