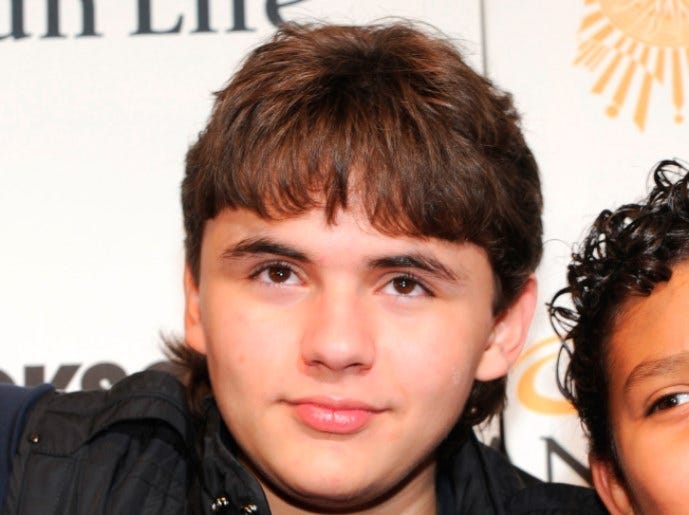 Prince graduated from Loyola Marymount University in Los Angeles, having earned a degree in business administration.

TJ Jackson, oldest of The Jackson's Tito Jackson, has been a surrogate parent to Prince, Paris and Blanket, and was on hand for Prince's special day and said, "Prince, it's been a long road but you did it. Keep learning, keep growing and keep giving back! So so proud of you. I love you."

Prince has previously expressed interest in directing and producing, but no firm word yet on his professional aspirations.

Congratulations to Prince and may his future be bright.