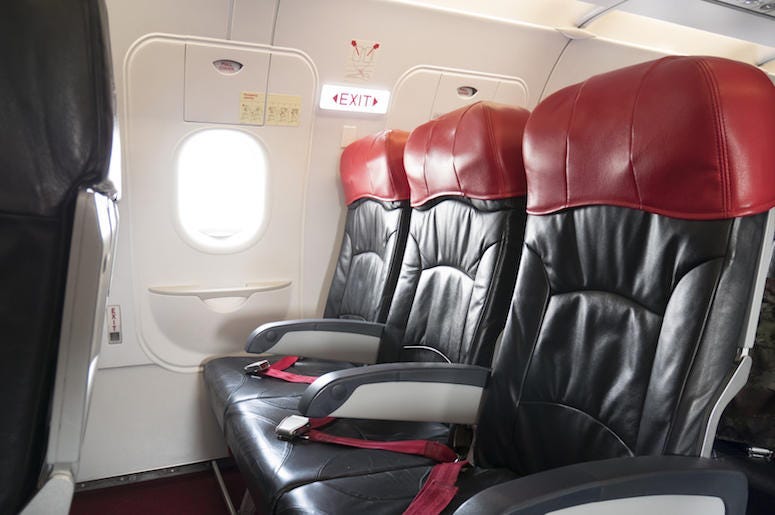 Finding a seat on an airplane can be a rather strenuous event for some people.

Obviously, no one wants to sit in the middle.  Those who prefer the window want to enjoy the view, whereas those who want the aisle seat want the freedom to roam and stretch out their legs.

According to two psychologists, however, if you tend to pick the window seat more often than not, you’re a selfish person.

Dr. Becky Spelman, the chief psychologist at Harley Street’s Private Therapy Clinic, says, “Passengers who favor the window seat like to be in control, tend to take an ‘every man for themselves’ attitude towards life, and are often more easily irritable. They also like to ‘nest’ and prefer to exist in their own bubble.”

Statistically, amongst frequent air travelers, the aisle seat proves to be more popular. According to ExpertFlyer, “more than seven in 10 air travelers looked for an aisle seat over a window seat when booking a flight.”