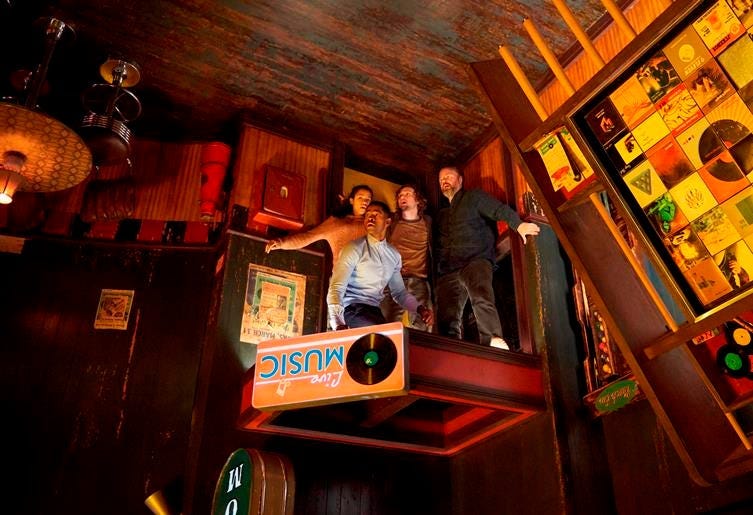 Only 1 new wide-release movie this weekend, and let's get to it!

"Escape Room" - Rated PG-13
Escape Room is a psychological thriller about six strangers who find themselves in circumstances beyond their control and must use their wits to find the clues or die.
Critics: a general concenus from Rottentomates.com reveals, "Escape Room fails to unlock much of the potential in its premise, but what's left is still tense and thrilling enough to offer a passing diversion for suspense fans. 60% Like"
Blake: my trusted sources say Escape Room, co-starring Deborah Ann Woll (Marvel's The Punisher, The Defenders, Daredevil and HBO's True Blood), is 100 minutes of passable retread escapism which you may very well have have already seen in other similar movies. Little new here to talk about, which is exactly why it was released after the Holiday Season. If you have nothing better to do, and need to kill the aforementioned 100 minutes, so be it. 2.5 of 5 stars.

Yes, a light weekend when it comes to new movies, which is to be expected this time of year. Plenty of great films in theaters to choose from, so be sure to check those out.