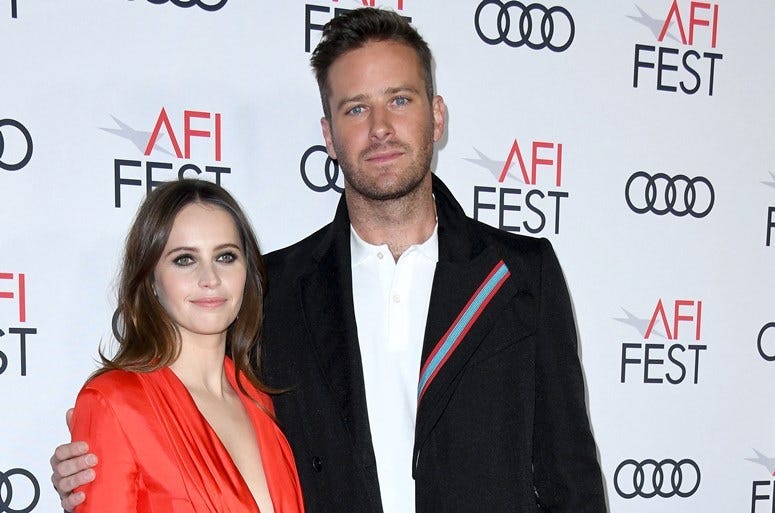 After a car accident kills his family, a daring synthetic biologist (Reeves) will stop at nothing to bring them back, even if it means pitting himself against a government-controlled laboratory, a police task force, and the physical laws of science.

Blake: when NOT one major critics takes the time to say 1-single-word about a movie, that says a lot.

The Upside - Rated PG-13
Inspired by a true story, The Upside is a heartfelt comedy about a recently paroled ex-convict (Kevin Hart) who strikes up an unusual and unlikely friendship with a paralyzed billionaire (Bryan Cranston). Directed by Neil Burger and written by Jon Hartmere, The Upside is based on the hit 2011 French film The Intouchables.
Critics: per a general consensus from Rottentomatoes.com, "Preachy, manipulative, and frustratingly clichéd, The Upside showcases Bryan Cranston and Kevin Hart's chemistry without ever taking full advantage of it. 33% Like."

Separated from her owner, a dog sets off on an 400-mile journey to get back to the safety and security of the place she calls home. Along the way, she meets a series of new friends and manages to bring a little bit of comfort and joy to their lives.

Blake: you'll quickly recognize the formula of this film, but despite it being instantly recognizable, sometimes familarity is good. In this case, the good, is a warmth that families and dog lovers can embrace. 3 of 5 stars.

The film tells an inspiring and spirited true story that follows young lawyer Ruth Bader Ginsburg as she teams with her husband Marty to bring a groundbreaking case before the U.S. Court of Appeals and overturn a century of gender discrimination. The feature will premiere in 2018 in line with Justice Ginsburg's 25th anniversary on the Supreme Court.

Critics: "On the Basis of Sex is nowhere near as groundbreaking as its real-life subject, but her extraordinary life makes a solid case for itself as an inspirational, well-acted biopic. 71% LIKE",  according to Rottentomatoes.com

Blake: this telling of the story of Ruth Bader Ginsburg, the "Notorious RBG", an Associate Justice of the U.S. Supreme Court who spent much of her career as an advocate for advancing gender equaltiy and women's rights, does so in a way appropriate for it's 2 hour length. In reality, her story is more appropriate for a mini-series. Lots to tell in a short period of time, and done so in a way that even has me Googling to learn more about her. 3 of 5 stars.

Enjoy a new movie this weekend!