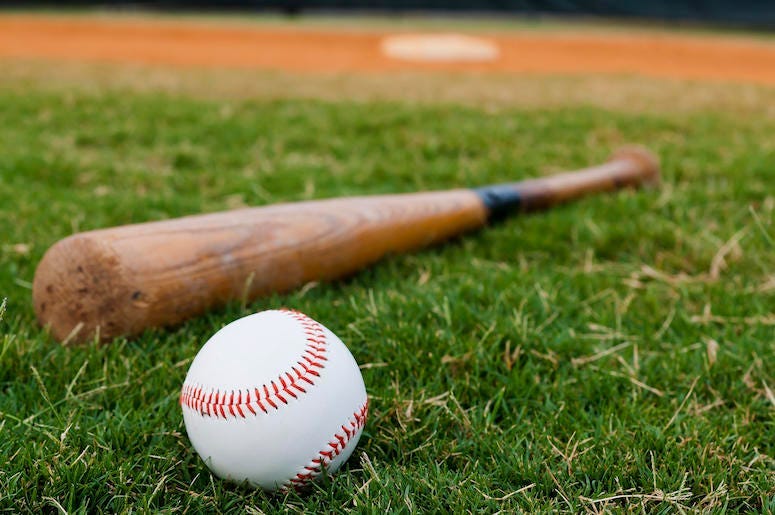 Now, more news about the film, as writer and director of the 1993 classic, David Mickey Evans, announced that the movie will return as a television series, featuring the original cast, this time as adults in the 1980s.

Evans announced the news while appearing on The Rain Delay podcast saying, “I just sold a Sandlot television show. We're about to get an order for the first two seasons.  I already got all the original cast members back. It takes place in 1984, when they’re all like 33 years old and they all have children of their own, and that's all I can tell you.”

If that isn’t enough, a prequel to the original movie is also in development.  We’ll keep you posted when more details become available!