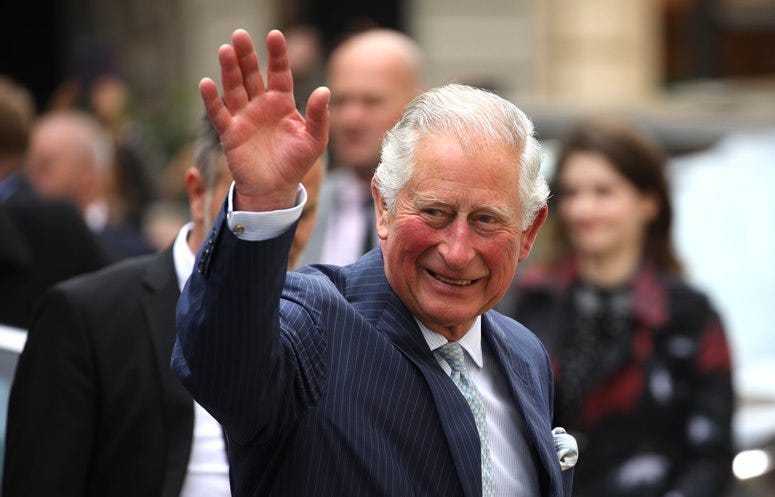 Imagine owning a house which Prince Charles wrote a letter about!

In 2008, Prince Charles studied the plans for the house while reviewing the works of Merrill.

The Prince wrote, "All I can say is that I am enormously impressed - particularly by your enviable ability to produce such an incredibly 'appetizing' Arts and Crafts feel to your buildings." Charles also noted, "This is such a rare gift in today's soulless world and, for me, was best demonstrated in your Highland Park house." Another of the Prince's comments includes, "I have rarely come across something so utterly appealing..."

Get your checkbook ready, and make sure it's heavy!

Tea and crumpets, or a defibrillator, anyone?