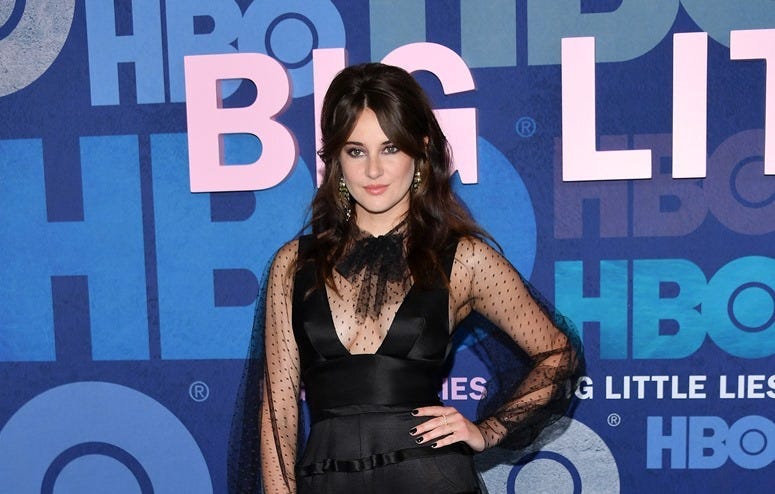 Woodley, is an environmental activist.

Here are "10 Things You May Not Know About Shailene Woodley".

1. she once lived in an RV for (2) months and slept in Walmart parking lots.

3. she uses sesame oil to whiten her teeth and never flosses.

5. she doesn't own a cell phone, and if she did, it would be a flip-phone.

6. she will not use a microwave to warm food.

8. she won't drink bottled water and gathers her's from the mountains each month.

9. she only buys meat from a farm.

10. she only buys used clothes.

Watch Ellen confirm some of the above.

You have to love her honesty.