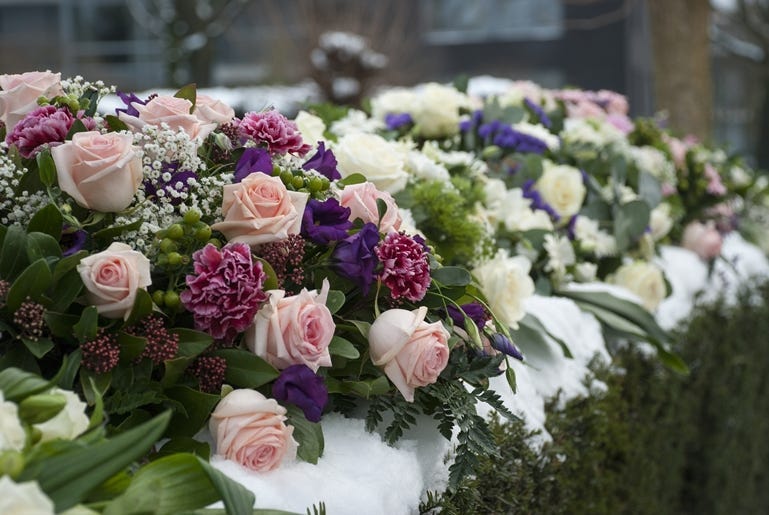 Hard to phathom losing your child for no apparent reason by a drive-by shooter.

On Sunday Dec. 30 around 7 a.m., LaPorsha Washington of the Houston areas, was driving with her 4 daughters to get coffee, when a red pick-up truck pulled next to her vehicle, and for no known reason, opened fire on her and her children, as reported by TMZ.

Washington was struck and survived, 3 of the girls were cut by shattered glass, and 7-year-old Jazmine Barnes... was killed.

On January 3rd, Houston Texan wide-receiver DeAndre Hopkins told reporters, "The city of Houston is always supportive of me, of this team, so I felt in my heart it's only right that I give back to those who are down." Hopkins continued, "It's a tough situation for that to happen." Hopkins said when he saw Jazmine's face, he saw his own daughter. Hopkins pledged his NFL Wild Card round playoff check would go to Jazmine Barnes' family.

Shaquille O'Neal has also stepped in to help.

O'Neal said, "With something that terrible to have happened, I don't want people to have to worry about trying to raise a few thousand to pay for a funeral." Shaq is known for his generosity from having helped many people in need.

Approx. 1,000 mourners were at Community of Faith Church in Houston Tuesday, as Jazmine Barnes was laid to rest.

ABC 13 reports 20-old Eric Black Jr. was charged with capital murder over the weekend and on Tuesday during Jazmine's funeral, cell-phone records led to the same for 24-year-old Larry Woodruff. Investigators say Barnes death stems from a case of mistaken identity, as Woodruff fired 8 shots into the vehicle in relaliation from an earlier fight, which Jazmine's family had no involvement.
Deepest condolences to LaPorsha Washington, her family, and may Jazmine rest in peace in God's loving arms.