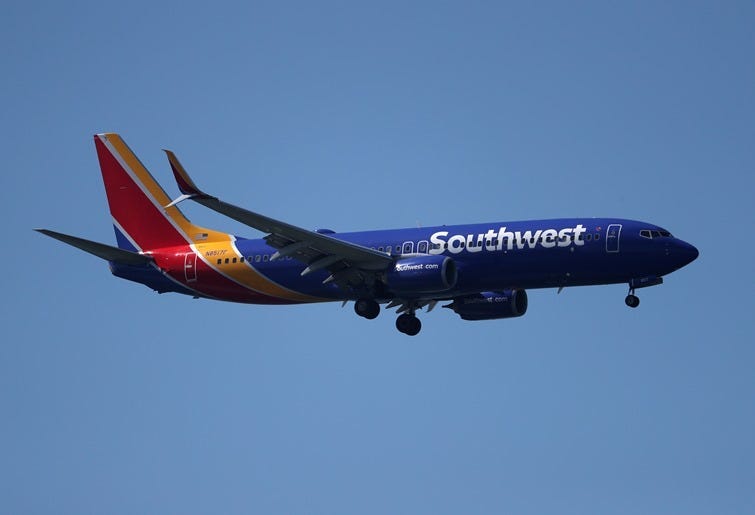 Southwest Airlines features tickets on sale twice per year to fill planes during slow travel times, and the time to take advantage of that sale... is now!

Dallas Morning News reports the Southwest Airlines' summer fare sale begins with roundtrip tickets starting at $98 and one-way tickets as low as $49. Ticket prices vary depending on day of travel and include Aug. 20 - Dec. 18. Thanksgiving and Labor Day not included. Travelers can combine (2) one-way tickets (one on Southwest and another with a different airline) for possible greater savings.

Here are some examples of ticket prices departing Dallas-Love Field.