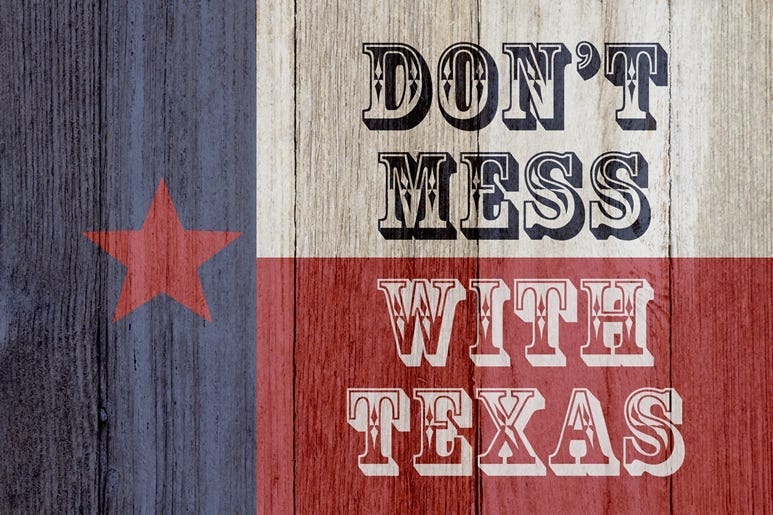 A DPS drug dog at the scene quickly pointed troopers the direction they needed to go.

Troopers found 13 boxes/160lbs. of vacuum sealed packages of marijuana, plus one package (4lbs.) of THC wax (also known as weed wax, dabbing, dabs or butane hash oil (HBO), a marijuana concentrate that according to Campus Safety Magazine has become increasingly popular on college campuses for the past several years. All of the drugs had a Texas destination.

Robinson and Brooks were booked at the Donley County jail, located in the southeast quadrant of the Texas panhandle, approx. 60 miles southeast of Amarillo.

Kudos to our Texas State Troopers and the DPS drug dog!