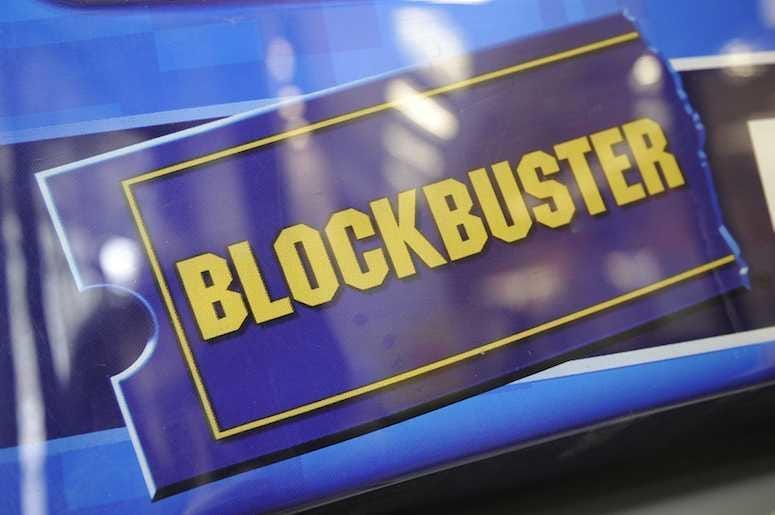 Blockbuster Video is down to one.

The former video rental powerhouse is down to one store left open in the entire world after the location in Perth, Australia plans to close their doors at the end of the month.

That means, the only Blockbuster left standing in the entire world is in Bend, Oregon.

We just got off the phone with an Australian radio station. The last Blockbuster in Australia is closing at the end of this month making our Bend Oregon Store the Last Blockbuster on the Planet!!!! #LastBlockbuster #IntheWorld

Last summer, the Bend Blockbuster became the last one in the United States after two others closed in Alaska, and despite their fellow stores closing, General Manager Sandi Harding says her business is doing just fine.   The store sees its highest rate of business during bad weather and luckily for Harding, Bend just had its snowiest February ever!  At 45.8 inches, the fall nearly doubled the previous record for snowfall for the month.

As far as how this Blockbuster has been able to outlast the rest?  Customers say it’s the people that work there.  Customer Laura Parker said, “Bend is kind of a special place because we really value human interaction;  You’re on your phone all the time, or on your device or on your computer all the time, and I think that the other experience, it feels more intuitive.”