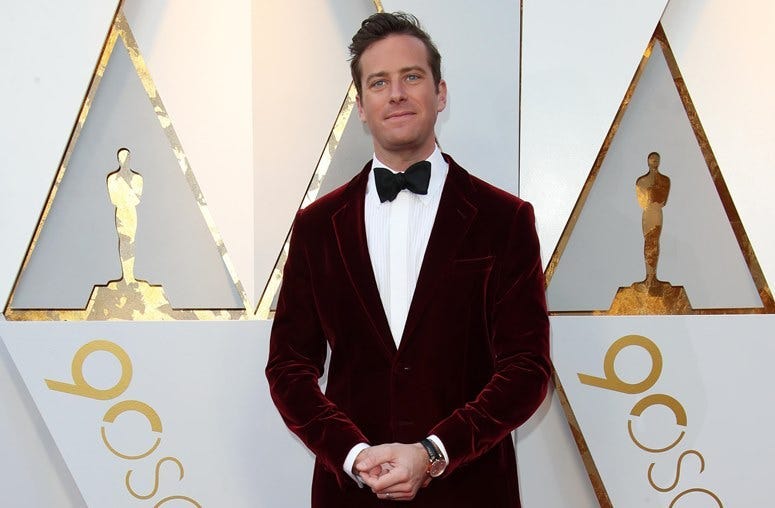 March 29, 2019 03/29/2019 3:15 pm
The Beach Bum - Rated R
The Beach Bum follows the hilarious misadventures of Moondog (Matthew McConaughey), a rebellious rogue who always lives life by his own rules. Co-starring Snoop Dog, Zac Efron, and Isla Fisher, The Beach Bum is a refreshingly original and subversive new comedy from director Harmony Korine (Kids, Spring Breakers).
Critics: "The role of a lifetime for Matthew McConaughey, The Beach Bum is set apart by Harmony Korine's distinctive style, but that isn't always enough to offset the unfocused story. 53% Like", per Rottentomatoes.com.

Blake: those-in-the-know tell me Matthew McConaughey embraces his care-free/anti-rules-of-society character well, like a guy's oldest and most comfortable shirt. However, in this case, the shirt is only wearable for it's 1 hour and 35 min run-time. There isn't much here desirable for any longer than this year.  2.5 of 5 stars

Dumbo - Rated PG
From Disney and visionary director Tim Burton, the all-new grand live-action adventure Dumbo expands on the beloved classic story where differences are celebrated, family is cherished and dreams take flight. Circus owner Max Medici (Danny DeVito) enlists former star Holt Farrier (Colin Farrell) and his children Milly (Nico Parker) and Joe (Finley Hobbins) to care for a newborn elephant whose oversized ears make him a laughingstock in an already struggling circus. But when they discover that Dumbo can fly, the circus makes an incredible comeback, attracting persuasive entrepreneur V.A. Vandevere (Michael Keaton), who recruits the peculiar pachyderm for his newest, larger-than-life entertainment venture, Dreamland. Dumbo soars to new heights alongside a charming and spectacular aerial artist, Colette Marchant (Eva Green), until Holt learns that beneath its shiny veneer, Dreamland is full of dark secrets.
Critics: according to Rottentomatoes.com, "Dumbo is held partly aloft by Tim Burton's visual flair, but a crowded canvas and overstretched story leave this live-action remake more workmanlike than wondrous. 53% Like."
Blake: my trusted sources say Disney's Tim Burton-directed live/CGI version of Dumbo lacks the magic required to make it more than a temporary 1 hour and 52 minute matinee friend. Children and their parents will watch, however they won't be talking about it a year from now. 2 of 5 stars
Hotel Mumbai - Rated R
A gripping true story of humanity and heroism, Hotel Mumbai vividly recounts the 2008 siege of the famed Taj Hotel by a group of terrorists in Mumbai, India. Among the dedicated hotel staff is the renowned chef Hemant Oberoi (Anupam Kher) and a waiter (Academy Award-Nominee Dev Patel, Slumdog Millionaire) who choose to risk their lives to protect their guests. As the world watches on, a desperate couple (Armie Hammer, Call Me By Your Name and Nazanin Boniadi, Homeland) is forced to make unthinkable sacrifices to protect their newborn child.

Critics: "Its depiction of real-life horror will strike some as exploitative, but Hotel Mumbairemains a well-made dramatization of tragic events. 73% LIKE."

Blake: my trusted sources say this difficult-to-watch movie based on the 2008 true story, is suspenseful, hard-hitting, and delivers a body count from a horrible real-life terrorist situation that will make the America-based audience even more grateful for where they live, and those in service to help protect them, daily. 3.5 of 5 stars