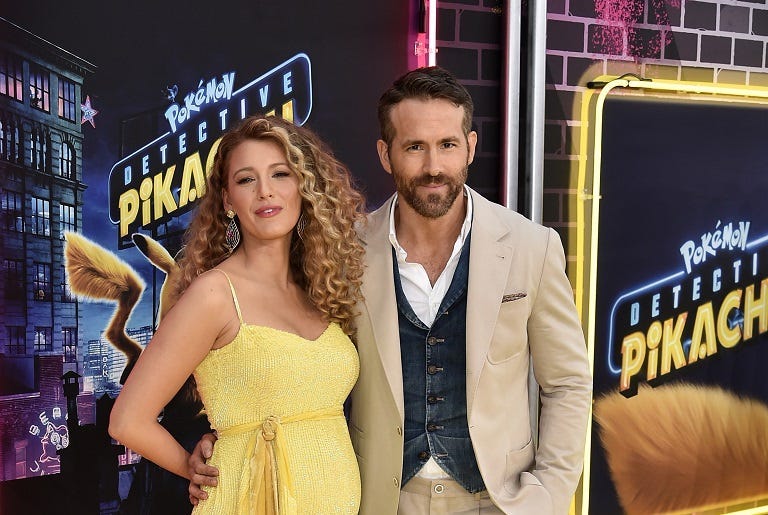 Rebel Wilson and Anne Hathaway have winning chemistry as a pair of con artists plying their trade in a stunning seaside town in the south of France. Josephine Chesterfield (Hathaway) is a glamorous, seductive Brit with a sprawling home in Beaumont-sur-Mer and a penchant for defrauding gullible wealthy men from all corners of the world. Into her well-ordered, meticulously moneyed world bursts Penny Rust (Wilson), an Aussie who is as free-form and fun-loving as Josephine is calculated and cunning. Where Penny amasses wads of cash by ripping off her marks in neighborhood bars, Josephine fills her safe with massive diamonds after ensnaring her prey in glitzy casinos. Despite their different methods, both are masters of the art of the fleece so they con the men that have wronged women. Wilson's talent for physicality and Hathaway's withering wit are a combustible combination as the pair of scammers pull out all the stops to swindle a naïve tech billionaire (Alex Sharp).

Critics: Rottentomatoes.com notes, "The Hustle's stars might make an effective comedy team in a different setting, but this gender-flipped remake of a remake adds little beyond its feminine twist - 16% Like",
Blake: my trusted sources say this alternate-gender poor imitation of 1988's Dirty Rotten Scoundrels  (Michael Caine and Steve Martin), should have went straight-to-video. Dirty Rotten Scoundrels should have been re-released to theaters on a limited run to remind MGM how it should be done. .5 of 5 stars.
'Poms' - Rated PG-13
Poms is an uplifting comedy about Martha (Diane Keaton), a woman who moves into a retirement community and starts a cheerleading squad with her fellow residents, Sheryl (Jacki Weaver), Olive (Pam Grier) and Alice (Rhea Perlman), proving that it's never too late to follow your dreams.
Critics: "26% Like", according to Rottentomatoes.com.

Blake: those in-the-know tell me Diane Keaton, Pam Grier, Rhea Perlman and the rest of the great cast can't make this bad movie, better. They deserve better, and so do you! 1 of 5 stars.

'Tolkien' - Rated PG-13
Tolkien explores the formative years of the renowned author's life as he finds friendship, courage and inspiration among a fellow group of writers and artists at school. Their brotherhood strengthens as they grow up and weather love and loss together, including Tolkien's tumultuous courtship of his beloved Edith Bratt, until the outbreak of the First World War which threatens to tear their fellowship apart. All of these experiences would later inspire Tolkien to write his famous Middle-earth novels.
Critics: according to a general consensus from Rottentomatoes.com, "Tolkien has the period trappings and strong performances of a worthy biopic, but lacks the imagination required to truly do its subject justice - 47% Like."

Blake:  my sources say this movie is stuck in the middle of mediocrity and doesn't paint an interesting and cohesive picture to take it anywhere other than a brief run in theaters, then subscription services, and from there... forgotten. 2 of 5 stars

The story begins when ace detective Harry Goodman goes mysteriously missing, prompting his 21-year-old son Tim to find out what happened. Aiding in the investigation is Harry's former Pokémon partner, Detective Pikachu (Ryan Reynolds): a hilariously wise-cracking, adorable super-sleuth who is a puzzlement even to himself. Finding that they are uniquely equipped to communicate with one another, Tim and Pikachu join forces on a thrilling adventure to unravel the tangled mystery. Chasing clues together through the neon-lit streets of Ryme City - a sprawling, modern metropolis where humans and Pokémon live side by side in a hyper-realistic live-action world - they encounter a diverse cast of Pokémon characters and uncover a shocking plot that could destroy this peaceful co-existence and threaten the whole Pokémon universe.

Critics: "Pokémon Detective Pikachu may not take its wonderfully bizarre premise as far as it could have, but this offbeat adaptation should catch most -- if not all -- of the franchise's fans - 66% LIKE", per Rottentomatoes.com.

Blake: long-trusted sources tell me Pokemon fans will like it, to a degree. However, non-Pokemon fans may find it more of a commercial. Fortunately, there's little new movie competition this weekend worth watching, and this movie is the best of the pack, which sadly doesn't say a lot. 3 of 5 stars

Thanks for listening to 98.7KLUV - "Nobody Plays More '80s" while on your way to see a new movie! Have fun!