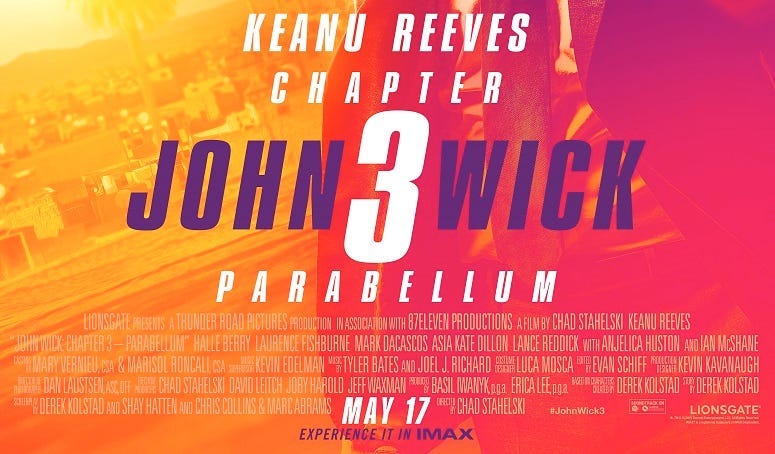 College-bound romantic Daniel Bae (Charles Melton) and Jamaica-born pragmatist Natasha Kingsley (Yara Shahidi) meet--and fall for each other--over one magical day amidst the fervor and flurry of New York City. Sparks immediately fly between these two strangers, who might never have met had fate not given them a little push. But will fate be enough to take these teens from star-crossed to lucky in love? With just hours left on the clock in what looks to be her last day in the U.S., Natasha is fighting against her family's deportation as fiercely as she's fighting her budding feelings for Daniel, who is working just as hard to convince her they are destined to be together. A modern-day story about finding love against all odds, "The Sun Is Also a Star" explores whether our lives are determined by fate or the random events of the universe.

Critics: according to Rottentomatoes.com, "The Sun Is Also a Star has a pair of easy-to-love leads, but tests the audience's affection with a storyline that strains credulity past the breaking point. 53% Like."

Blake: every generation deserves a first-time romance/drama, but this one doesn’t do justice to the best-selling young adult novel it’s taken from, and only deserves 2.5 of 5 stars.

Bailey (voiced again by Josh Gad) is living the good life on the Michigan farm of his "boy," Ethan (Dennis Quaid) and Ethan's wife Hannah (Marg Helgenberger). He even has a new playmate: Ethan and Hannah's baby granddaughter, CJ. The problem is that CJ's mom, Gloria (Betty Gilpin), decides to take CJ away. As Bailey's soul prepares to leave this life for a new one, he makes a promise to Ethan to find CJ and protect her at any cost. Thus begins Bailey's adventure through multiple lives filled with love, friendship and devotion as he, CJ (Kathryn Prescott), and CJ's best friend Trent (Henry Lau) experience joy and heartbreak, music and laughter, and few really good belly rubs.

Critics: "A Dog's Journey is as sentimental as one might expect, but even cynical viewers may find their ability to resist shedding a tear stretched to the puppermost limit. 59% Like", per Rottentomatoes.com.

Blake: the challenge of doing a this and taking the story where others haven’t gone before, is enough to make most anyone bark a little. Watch it once, and watch it disappear into the rental and prescription based services. 2.5 of 5 stars

In this third installment of the adrenaline-fueled action franchise, super-assassin John Wick (Keanu Reeves) returns with a $14 million price tag on his head and an army of bounty-hunting killers on his trail. After killing a member of the shadowy international assassin's guild, the High Table, John Wick is excommunicado, but the world's most ruthless hit men and women await his every turn.

Critics: per a general consensus from Rottentomatoes.com, "John Wick: Chapter 3 - Parabellum reloads for another hard-hitting round of the brilliantly choreographed, over-the-top action that fans of the franchise demand. 90% LIKE"

Blake: with little dialogue and a lot of bodying-bruising, bone-breaking, bullet-barrelling and occasional comic relief, Keanu Reeves, Halle Berry and the rest of the cast and team behind this movie... are right-on-target!!! This movie rocks hard from beginning to end and will rule the weekend box-office! I LIKE it! 4 of 5 stars!

Thanks for listening to 98.7KLUV - "Nobody Plays More '80s" while on your way to and from a NEW movie!