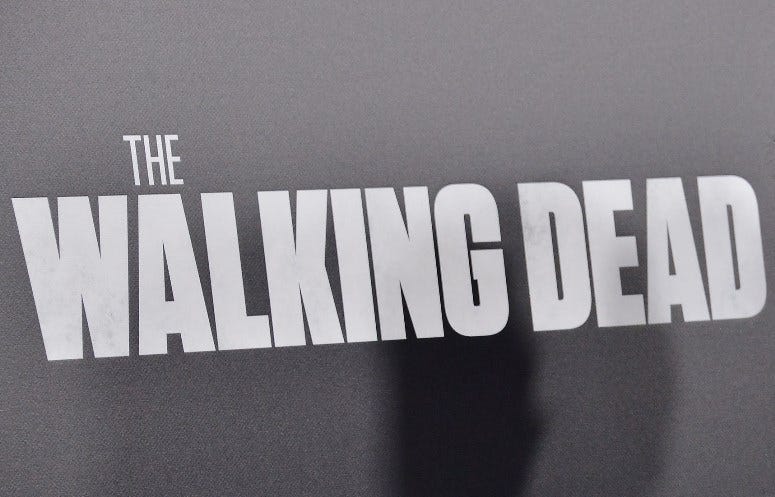 You'd think this would have been saved for next Sunday's season finale, but NO... AMC said let's go... and they did... 10 characters gone at the hands of The Whisperers, who's leader continues doing so by fear, and death.

Don't read any farther if you haven't seen the episode!

The Whisperers retaliated over turf tresspassing and cut the heads off of Ozzy and Alek (The Highway Men, who were looking forward to another movie... :(, DJ, Frankie, Tammy, teens Adeline, Rodney, Enid... plus Tara... and... Henry... :(.

Makes you wonder if Hilltop, the Kingdom, Alexandria and Oceanside will take revenge, or decide there's been enough bloodshed?

Toofab.com has more of the grim details!