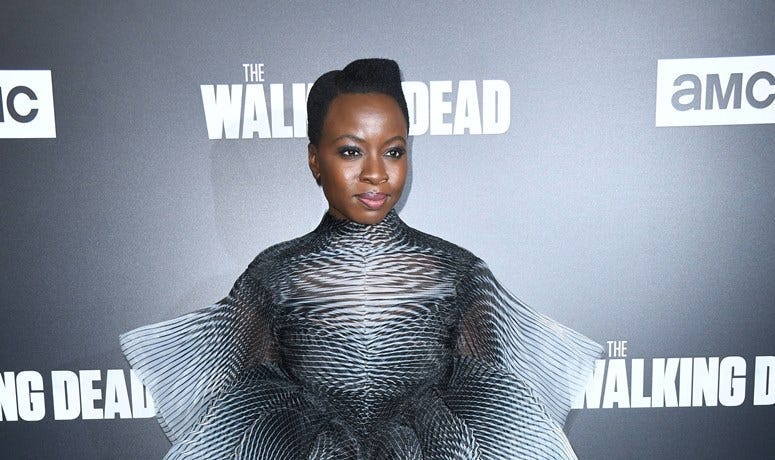 Last night, a voice was heard on a radio, seeking other survivors. In the comic book, the radio voice is female, and comes from a community known as the "Commonwealth", a community built on a class system involving professions before the dead began to walk.

Actress Danai Gurira ("Michonne") is leaving. The Walking Dead showrunner Angela Kang told E! News, "We love Danai. We're so happy for her and the incredible moment in her life and her career that she's having, both in terms of writing and acting. We're hoping to treat fans to a lot of very cool, meaty stories for Michonne. We have seen her character go through an evolution this year. We want to continue having her reflect on the ways to handle leadership in this world."

In addition, another time-line jump is planned, but not as significant as season 9's.

Another possible new community, a key character leaving the show, and another time jump will have writer extremely busy to keep the show's core audience and to make it grow.