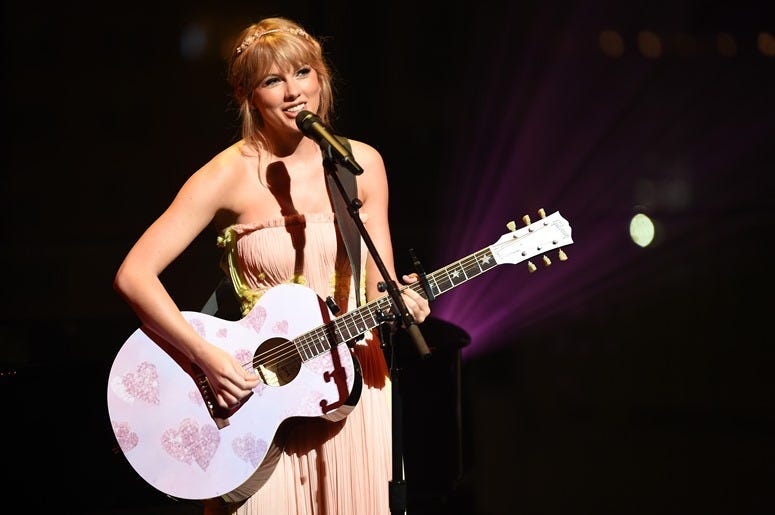 Taylor has been supportive of Pride Month, creating a change.org petition urging the senate to support the Equality Act, and asking fans to sign and show their support.

Taylor's new album Lover will be released Aug. 23 and contains "You Need To Calm Down."
What do you think of the song? The video?