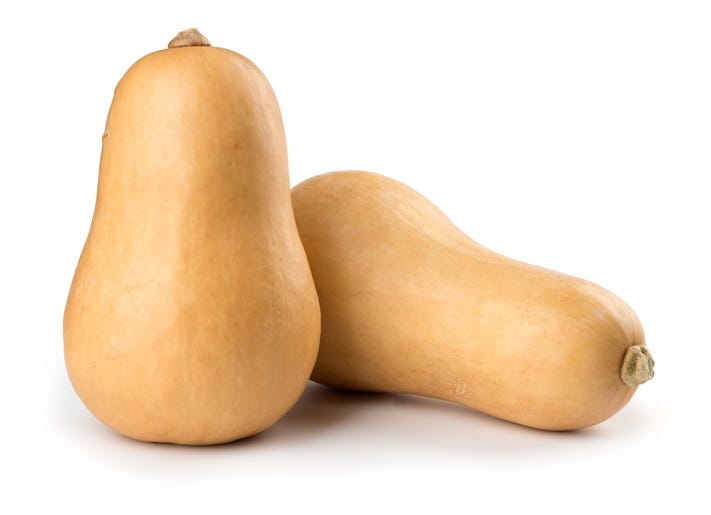 Now, "Pupsi" has released his version... played on sweet potatoes... and squash... lol!

Not only does it sound pretty good, it's tasty looking, and biodegradeable.