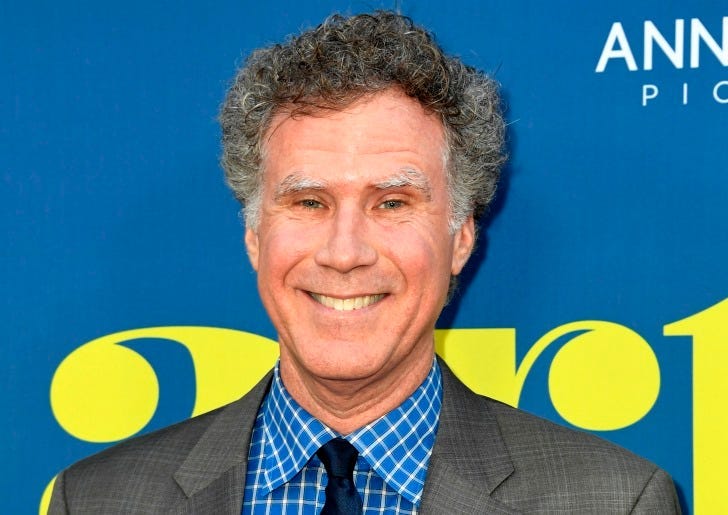 June 17, 2019 06/17/2019 10:55 am
In 2013, Sandy Jenkins, former employee of Collin Street Bakery in Corsicana, admitted having stole nearly $17mil from the business. In 2015, Jenkins was sentenced to 10 years in prison, and died this past March at a Ft. Worth prison hospital, according to the Corsicana Daily Sun.
In 2016, Texas screenwriter Trey Selman wrote a script based on the above story, and will now become his first major Hollywood project titled Fruitcake, according to The Dallas Morning News.
Fruitcake will be directed by Max Winkler (Flower and The Ceremony). Producers include Jordan Horowitz (La La Land), Adam Kolbrenner (veteran Hollywood manager and producer) and Red Saunders of Ft. Worth's Red Productions. The three hope to film as much as possible in Texas.

Will Ferrell has signed on to play Sandy Jenkins and Laura Dern (Big Little Lies, F Is For Family, Star Wars: The Last Jedi)  has agree to play Sandy's wife, "Kay." 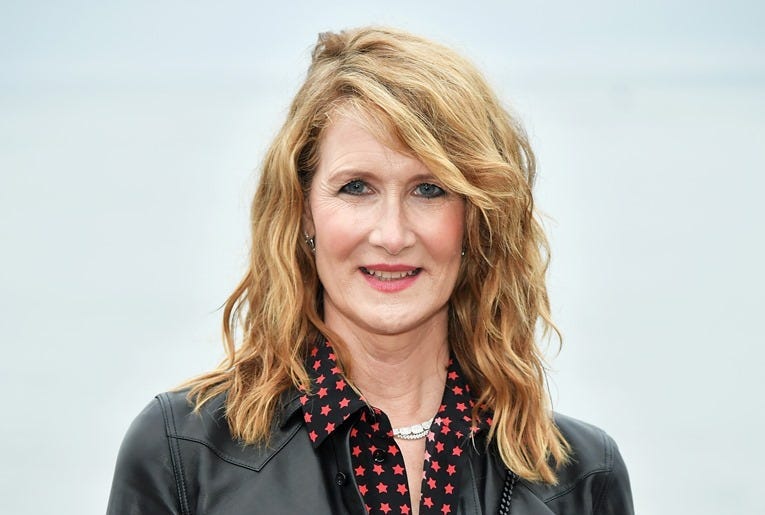 FIlming for Fruitcake is set to begin early next year.

Being Corsicana is less than 60 miles south of downtown Dallas, it would be cool to have Will Ferrell and Laura Dern around town for a while. Wonder if I could get Ron Burgundy to visit my show? Gotta luv that idea!