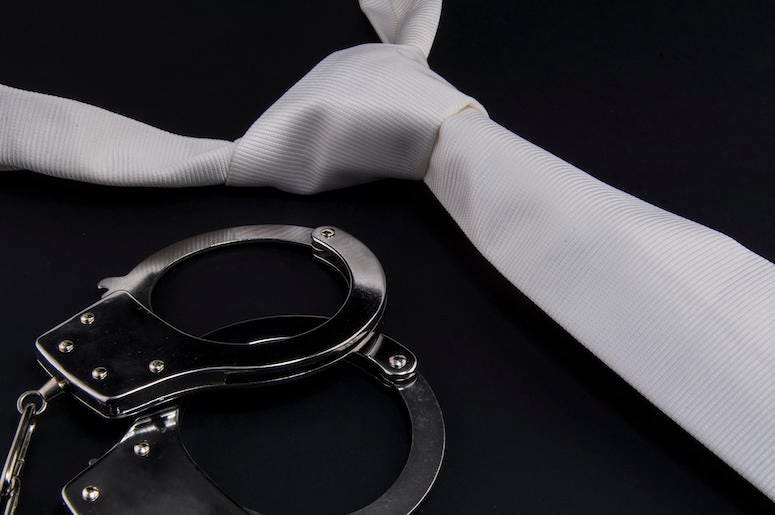 A woman in Spain may have taken things a little too far trying to recreate a scene from her favorite movie.

The woman was parked near Las Teresitas, a popular nude beach on Tenerife, the largest of the Canary Islands, in Spain.  She attempted to recreate a scene from Fifty Shades of Grey.  She bound herself to the steering wheel, gagged herself, and unfortunately, could barely breathe and passed out.  A passerby notified the authorities after hearing her car alarm blaring from her head smashing into it..

Police found the woman bleeding from her arms, with her wrists lashed to the steering wheel with cable ties, and duct table coiled around her neck.  The passerby, at first, thought it was a horrific crime scene, but the police later determined this was all self-inflicted.

The woman told the authorities at the time of her rescue, "I wanted to recreate a scene from '50 Shades of Grey' but it got out of hand.  I don’t have a partner and I am alone."

The woman was hospitalized for cuts and the effects of restricted breathing.