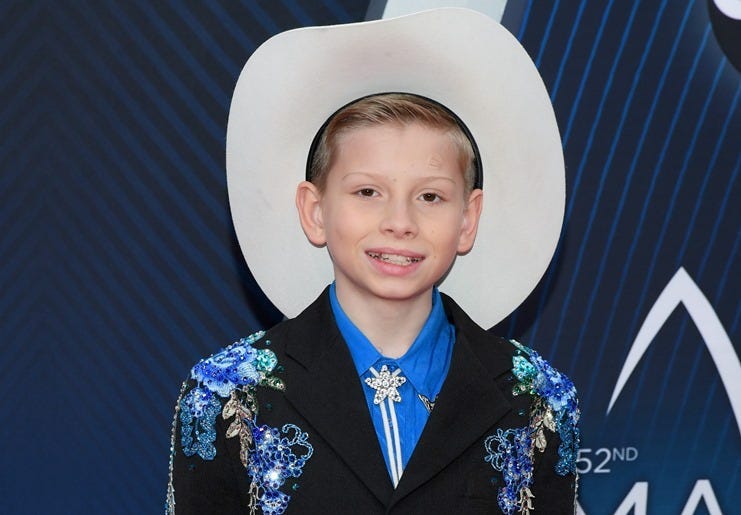 Mason's Walmart performance led to an appearance on Ellen.

Mason went on to perform at Coachella last April.

Now, TMZ reports Mason will take his career to the next level, with a 30-city major market fall tour, beginning Oct. 3., which will include L.A., NYC, and Philly, just to name a few.

Congratulations to Mason Ramsey on all of his success, and here to his future. Cheers!