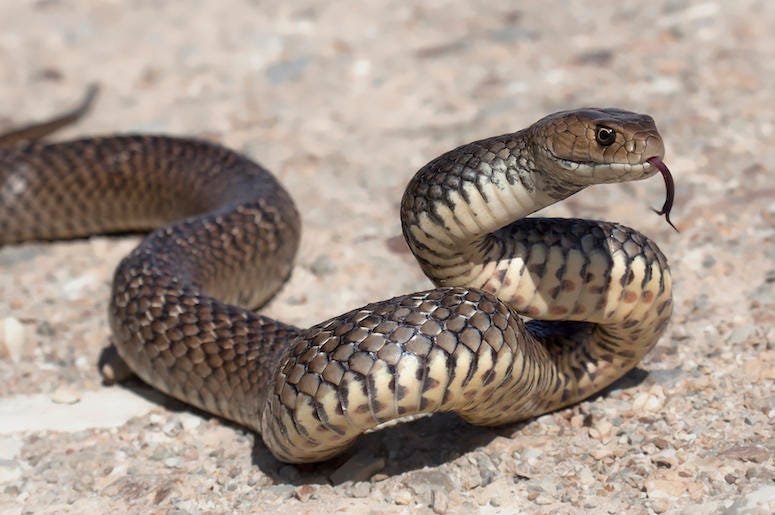 It appears that the snakes are trying to beat the Texas heat, too.

A family in Converse, TX received a notification in the middle of the night from their Ring Camera that there was activity at their front door.  Upon checking the footage, they noticed a gigantic snake had slithered up the wall, and was face-to-face with their camera.  The snake proceeds to ring the doorbell by smudging his face against it.

Belinda Muniz told KSAT-TV, "We checked our Ring, and it was a snake.  You just never expect a snake to ring your doorbell."

Muniz also believes that this can serve as a proper warning to all homeowners.  She says, "Just want to remind everyone that it's hot out there and snakes are out, so be alert."