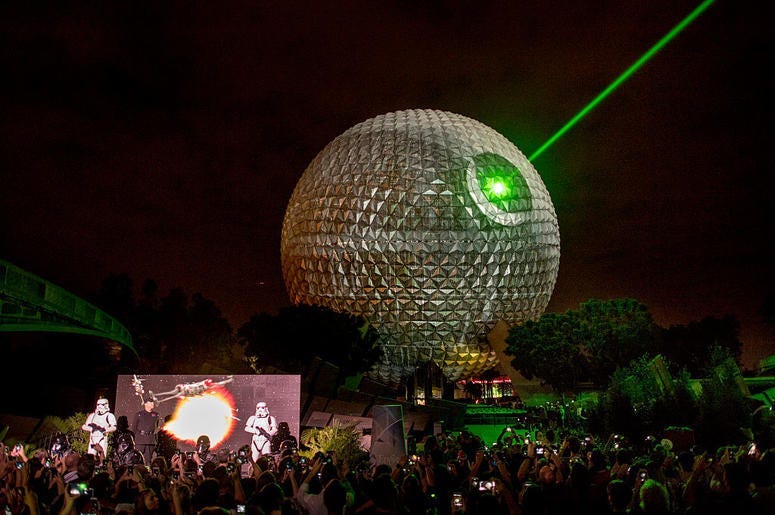 Disney recently acquired 21st Century Fox for a couple of billion dollars, and since then they’ve been moving some release dates around to make room of their upcoming films.

Now Disney has now revealed what movies will be coming over the next eight years. They have now pushed back James Cameron’s Avatar 2 from its December 2020 release date all the way to December of 2021.

There’s a lot to look forward to over the next eight years, tons of live-action Disney movies, three Marvel movies every year starting in 2021 and plenty of new animation projects from Pixar. Check out the release dates for all their upcoming movies down below.