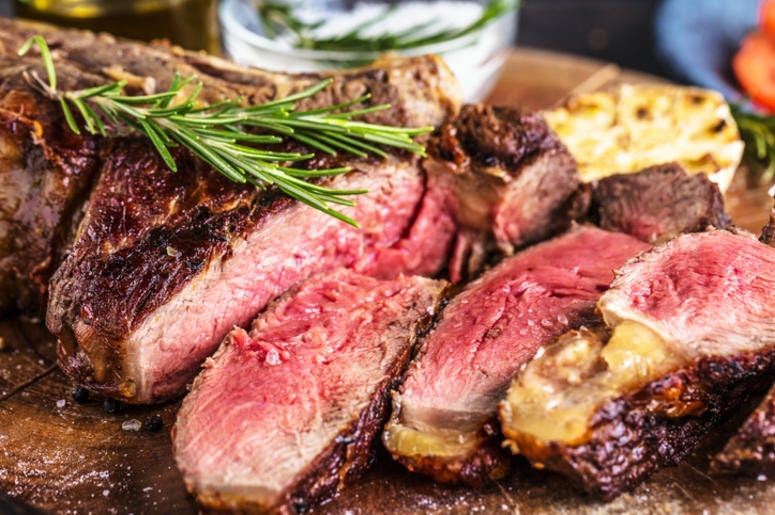 A new steakhouse is coming to the metroplex. Hunter Ponds, the man behind Dallas hotspots; East Hampton Sandwich Co. and Hudson House, has announced he’s opening Drake’s, a new steakhouse, on Lovers Lane. According to a press release, Ponds said, “the neighborhood needed a high-energy food and drink spot.”

Drake’s, which is expected to open in October, will be a west-coat inspired restaurant, bar and lounge. There will be live music, along with DJ sets, with a drink menu inspired by the famous Beverly Hills Hotel. Drake’s will have a circular bar, red interior, and dim lighting to give the steakhouse a back in time décor and feeling.

Hunter Ponds said he has been traveling to the east-coast for over 30 years, and finally he decided to venture to the other side of the country for inspiration. According to the restauranteur, he was blown away by the energy.

Taking inspiration from local classics such as Nick & Sam’s, and Bob’s Steak and Chop House, Ponds wanted to bring a traditional atmosphere, but also a place people could go to have fun. Drake’s will be located on Lovers Lane in Dallas, and should be open by October.