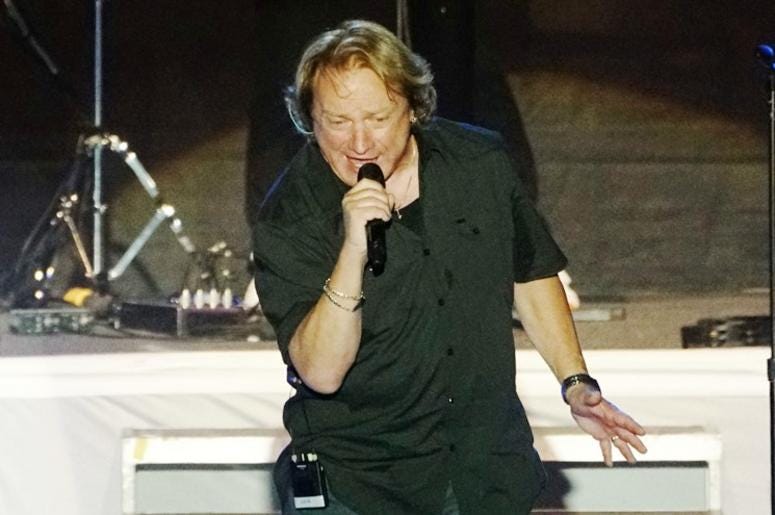 In case you missed some of what he said, "It's been quite a few years with a lot of fun and a lot of hard work. Just talking with my wife and some people in the business… You get real excited when you start out in this business, but you've gotta be smart enough to know when to walk away from it, too. And I just feel it's that time for me."

Lou still has shows lined up this year, which he will do, including one at the end of the month in New Jersey. I don't know if this means just touring or performing.

In addition, Foreigner has released the video they filmed last year with current lead singer Kelly Hansen and some patients of Shriners Hospitals for Children, performing "I Want To Know What Love Is."

Best wishes to Lou as he steps away from the riggers of touring and a major thank you to him for all the years of Rock & Roll he's given to the audiences of Foreigner.