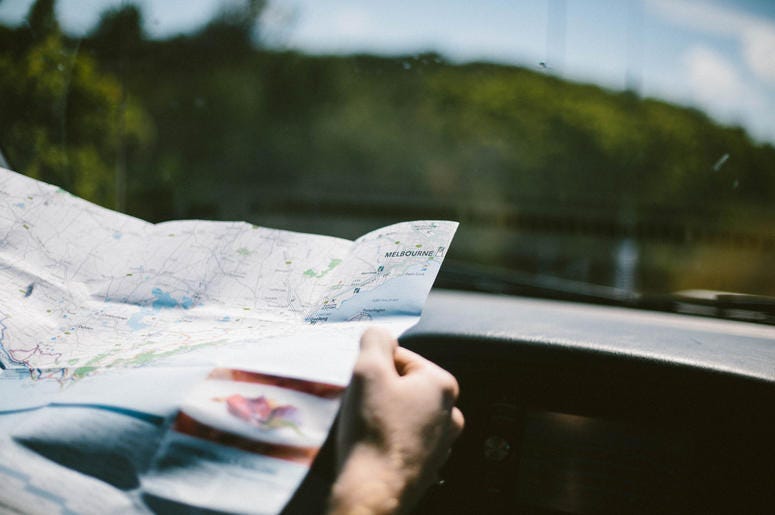 Loading up the car with some fishing poles and your friends for a spontaneous road trip sounds like a great vacation. That’s probably what these four kids in Australia had in mind.

A stolen SUV was reported on Saturday night, police in Australia discovered the missing vehicle the next day. When they pulled the car over they found four children inside, all of whom had been driving the car.

The group included a 10-year-old, two 13-year-olds and a 14-year-old, who had taken their fishing poles and parents SUV and drove close to 600 miles down the Australian East Coast. The children are suspected of failing to pay for gas and at one point led police on a short chase. The highway patrol ended their pursuit due to road conditions and suspension of a child driver.

When police finally stopped the car, the children locked the doors refused to get out, forcing the police to break a window. Police believe that the children took turns driving the great distance. They are not sure how the kids know each other or why they took their parents' car.

These crazy kids might have gotten away with it if one of them hadn't left a note for their parents.