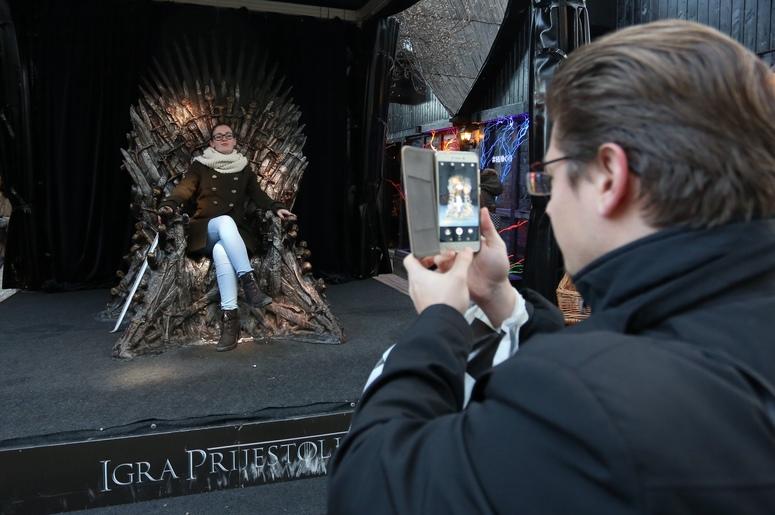 With the final season of ‘Game of Thrones’ only a few weeks away, HBO launched a promotion to give fans a chance to lay claim to their own Iron Throne. On March 18th, the series announced six live size iron thrones had been placed in various locations around the globe, launching a worldwide scavenger hunt. With Only one week remaining in the contest, only two thrones remain.

6 Thrones.
6 Locations.
Who will be the first to find them?
Begin your Quest #ForTheThrone: https://t.co/MTUv2SRuSh pic.twitter.com/SW4GYx5E3x

HBO provided clues to the locations, but left the rest up to fans to discover. All that was provided was a 360 degree video of the location. The first throne discovered was the Forest Throne in the United Kingdom.

The three other thrones that have been discovered so far were found in Sweden, Brazil and Spain. Currently the world is searching for the Throne of Ice, which from the clues given by HBO, is surrounded entirely by ice. With none found in North America yet, many are assuming that is the most likely location.

While many fans are in search for their own replica Iron Throne, some are just counting down the days to finally get to view the eighth and final season of ‘Game of Thrones.’ There are only two remaining Iron Thrones to be found. Once the Throne of Ice is found, HBO will release the clues for the final throne’s location.