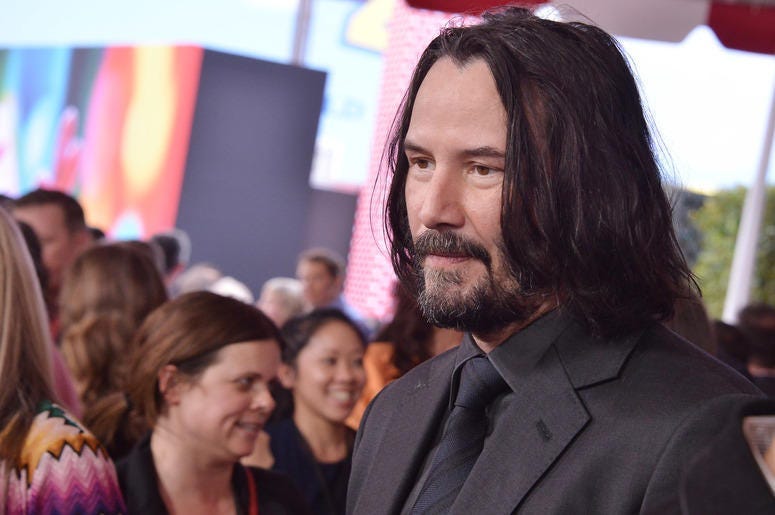 Keanu Reeves has to be the early favorite for man of the year in 2019. The actor has never been more popularity, and fans can’t get enough Keanu content. Now, fans will have a chance to join Reeves during his 2019 moment, and act alongside the star in his next project, ‘Bill & Ted Face The Music.’

‘Bill & Ted Face The Music’ began shooting earlier this week, but fans still have a chance of securing a small role in the film. The sequel is looking for talent, aged 18 and older to portray a number of different characters, including; a caveman, Babe Ruth, George Washington and more.

The movie starring Keanu Reeves and Alex Winter is currently being shot in New Orleans, Louisiana, as if working next to Mr. 2019 himself wasn’t enough. For anyone interested in a chance to be in ‘Bill & Ted Face The Music’ can apply here.