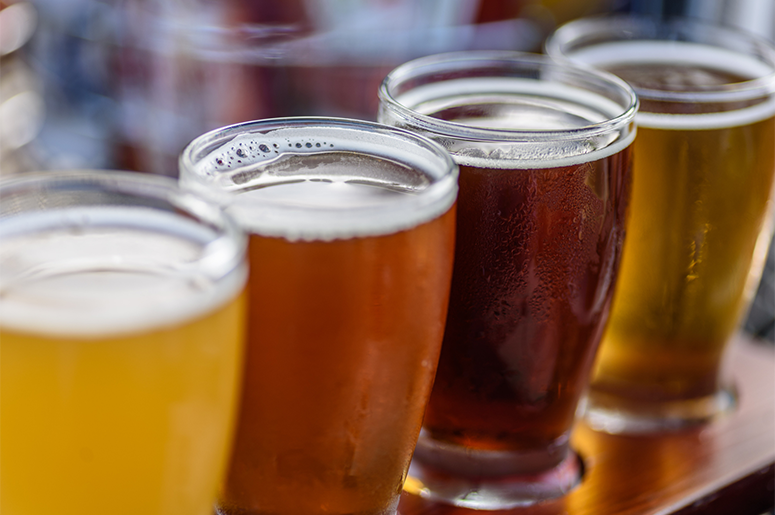 Next time you visit a local craft brewery, you can buy their beer and take it home.

Governor Abbott signed House Bill 1545 allowing brewers to test new beers with customers before sending them out to wholesalers.

An online petition signed by 15,000+ Texans helped make this happen.

I just signed a law allowing “Beer-to-Go” in Texas.

It allows you to take home beer from Craft Breweries in Texas.

"Craft brewing is a big business in Texas," Governor Abbott said in his Twitter video.

“Here's a toast to freedom itself in the Lone Star State.”