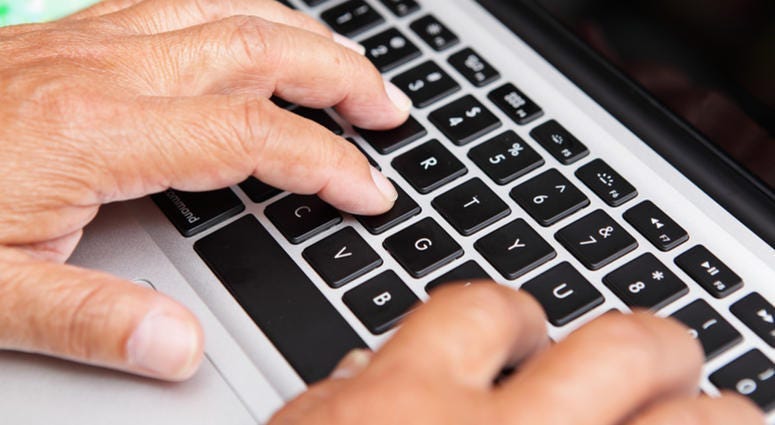 Pornhub’s peak traffic period across the United States is typically from 1 p.m. to Midnight. After the shutdown began, late-night traffic increased by up to 14% above average, while early morning traffic from 9am to 10am had the smallest change. (https://www.pornhub.com/insights/government-shutdown )

Average visit time during the week increased by 33 seconds (from 10 minutes 37 seconds to 11 minutes 10 seconds), further indicating that some people have a bit more time on their hands. Visits from women were also up by 4.2% above average.