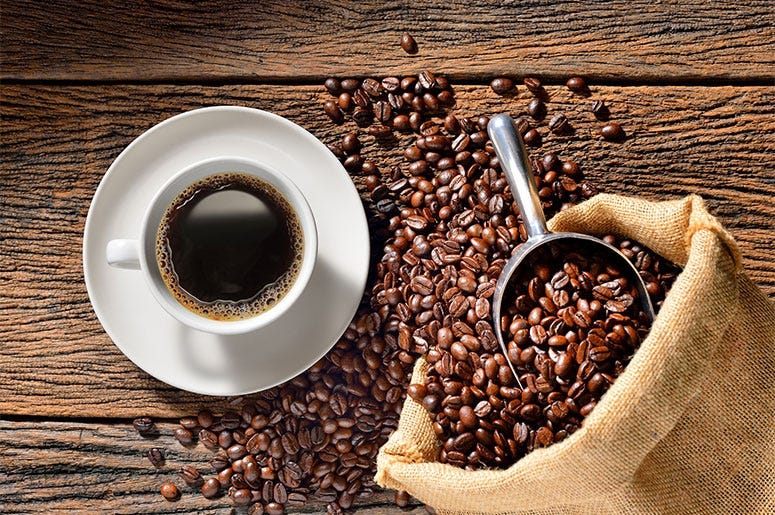 New evidence indicates a whopping amount of daily coffee appears to have no negative impact on arteries.

The research was funded in part by the British Heart Foundation and implemented by Queen Mary University of London.

The participants were examined via infrared pulse waves tests and MRI scans which showed no increases stiffness in blood vessels whether they drank one cup or 25 cups per day.

Read more about this good news for java addicts here.