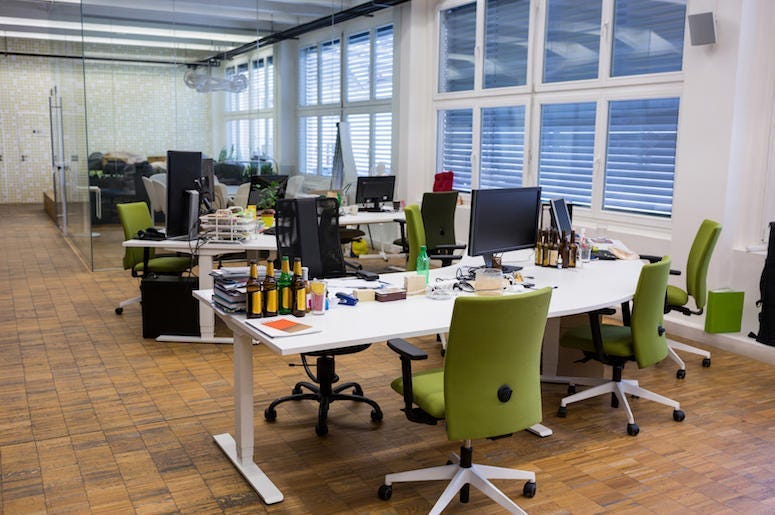 There are a lot of people who believe the Monday after a Super Bowl should be a National Holiday.

And after these numbers, it’s hard to argue with them.

Over 17 million people are estimated to have called into work yesterday, with over 3 million coming in late, and 6 million leaving early.  It’s estimated that the country will lose more than $4 billion in revenue due to the loss of productivity, which includes sick days and time coworkers spent discussing the game.

More than 8 million workers are believed to have had a pre-approved day off, with an additional 4.7 million taking a sick day.

The Workforce Institute at Kronos, Inc. has been keeping track of these statistics since 2005.