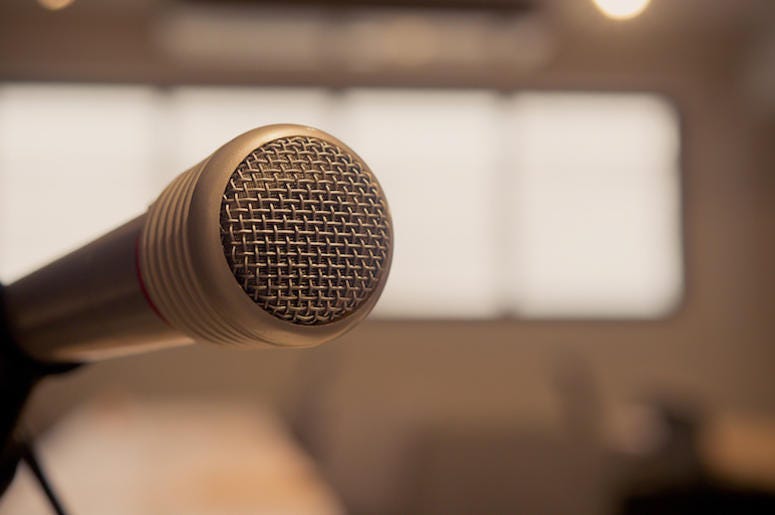 People down in Austin take their karaoke pretty seriously.

41-year-old Dorris Vallejo-Godoy was at La Catedral del Mariscol, a local restaurant, last weekend when she started exchanging words with a man also at the restaurant.  Accounts differ, but the man claims Vallejo hit him in the face, and pulled a gun on him.  Vallejo told police she only revealed the firearm to de-escalate the situation, and to "calm" him down.

Apparently, their scuffle began after the two argued about who was next in line to perform at karaoke.

Woman pulls a gun after arguing with man over who was next at karaoke, Texas cops say https://t.co/mnCgdm6E5M

Vallejo and her partner eventually paid and left the restaurant, but continued shouting outside.  She also refused to drop her weapon after being confronted by police, and instead stuck it in her waistband.

She was eventually detained for aggravated assault with a deadly weapon, and unlawful carrying of a concealed weapon.  She was taken into custody with a bond listed at $60,000.