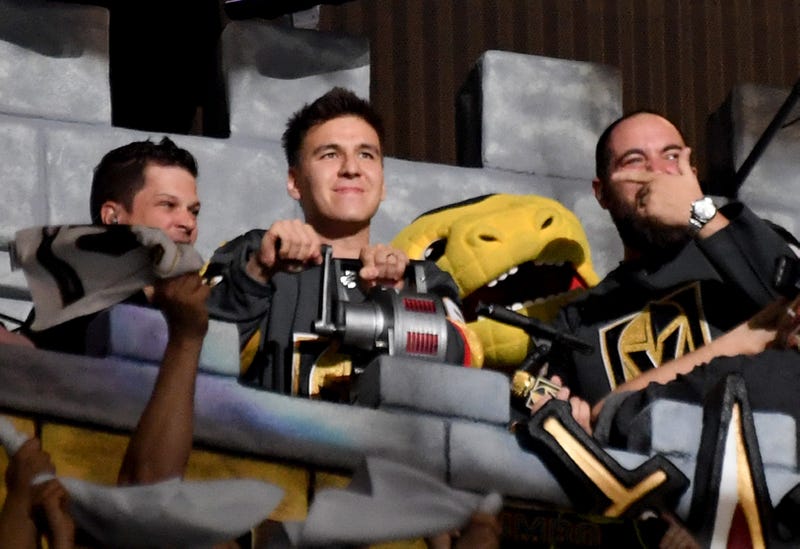 I wouldn’t want to be the killjoy who ruined this finale.

James Holzhauer was on a 32-day winning streak, amassing more 2.5 million dollars on Jeopardy!, when he lost on an episode that aired Monday night. Unfortunately, everyone already knew due to a leaked video. Wa waaaaaa.

The show’s executive producer told the Washington Post that while he “can’t say at this point” who leaked the footage, "we think we know where and who and how” it got out. Harry Friedman added that if that responsible party is tracked down, the show will take “very, very, very appropriate” action.

Studio audience members are not legally bound to not disclose what happens during a taping, and Friedman says that they were pleased and surprised that nothing leaked out until now.

“I think that speaks for the respect that people in studio audience have for the show.”

“I feel bad for the viewers. It’s not fair,” Friedman added. “I’m not sure what’s gained by doing something like that, other than some malicious intent. It doesn’t really benefit anybody.”