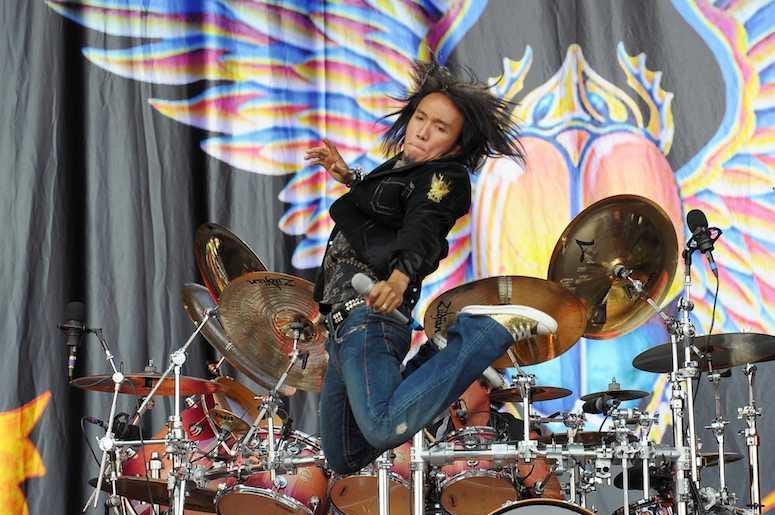 February 15, 2019 02/15/2019 9:05 pm
In early 2017, Journey played a special show at Tokyo’s Budokan in Japan that saw the band play the entirety of their 1981 album Escape, and 1983 album Frontiers.
Now, the band as announced a special live CD/DVD recording of the show, in a special combo pack titled Live In Japan 2017: Escape + Frontiers.
Guitarist Neal Schon told Rolling Stone, “There’s a few songs I don’t even recall playing, like [the Frontiers track] 'Troubled Child.'  Digging back into that stuff has been a lot of fun.”

Journey was asked to play the two albums at the request of Japanese concert promoter Mr. Udo, who was celebrating his 50th anniversary in the business.