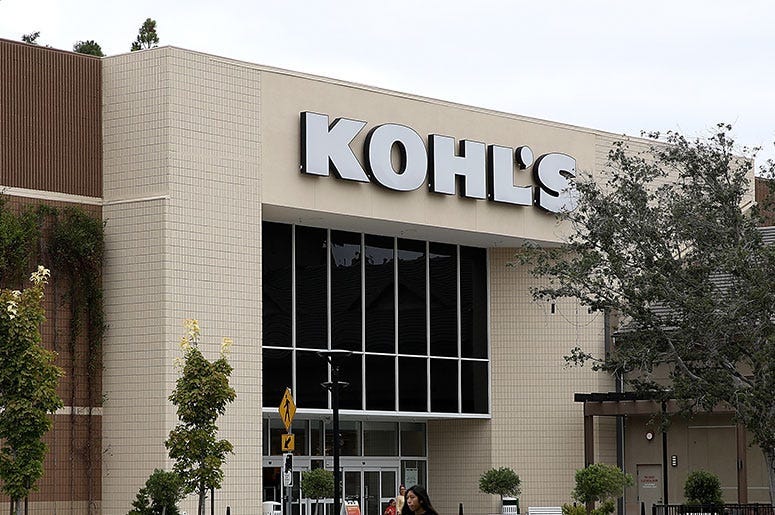 The department store, Kohl's, is shutting down its customer service center in Dallas, moving 300 jobs to similar facilities in San Antonio and Milwaukee, Wisconsin. Kohl's announced the move at the same time it announced plans to shut down four unprofitable stores in other parts of the country.

"They have to find a way to get the balance sheet back in order, and to do that, they're going to have to cut stores and people," says SMU marketing professor Steve Lee. "The very thing they need not to cut are the good people. Cutting people at all makes the good people nervous."

"Some of these changes are not a demise of retailers as much as people are shifting to go online more," Lee says.

He says some retailers have started using their websites not just to sell merchandise online but also draw more people into their stores. He says younger shoppers will drive retailers' success, and those shoppers want more flexibility to see or feel a product or get it immediately.

"That's not going to change in the near future. These huge, mammoth, icon retailers are just trying to survive right now," Lee says.

Kohl's says it does plan to open four smaller stores this year.