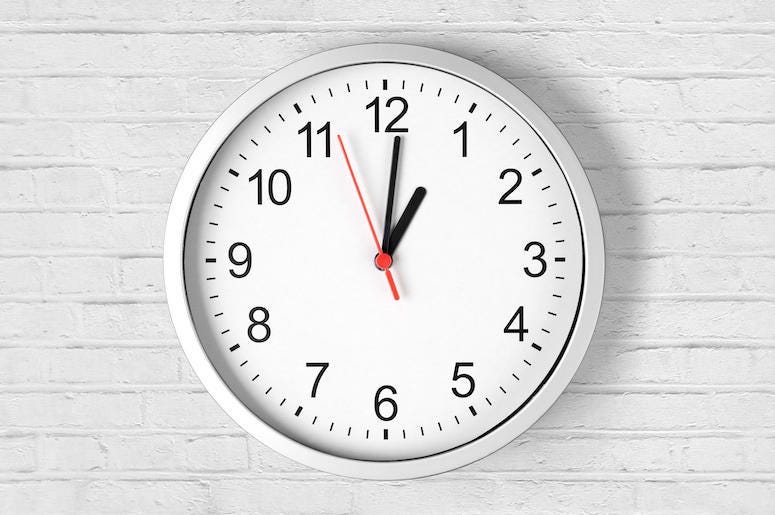 Texas lawmakers have been trying for years, so what’s one more attempt?

A new bill introduced in the House and Senate would abolish the practice of Daylight Savings Time in Texas. Lawmakers argue that it’s an “an inconvenient, antiquated practice that dates to World War I.”

State Sen. Jose Menéndez from San Antonio contends that Daylight Savings Time doesn’t gel with today’s norms, though he understands with any new bill, there will be some hesitation and pushback.  He says, “Any time you propose some sort of change, you’re going to get some pushback — people don’t like change, and I get that.  But I don’t have a problem with trying to pass something that I think makes sense, and once it does pass, people will forget about the fact that they don’t have to worry about that day or that time when they had to move their clocks forward or back.”

Advocates for keeping Daylight Savings Time argue the process for Texans to adjust to the new, permanent time zone, be it Central Standard Time, Mountain Standard Time, or Eastern Standard Time, would be too disruptive.  Which time zone to choose has also produced its fair share of arguments, as there’s no metric to establish what is “Texas time.”

This year, we will “spring forward” an hour Sunday night, March 10.