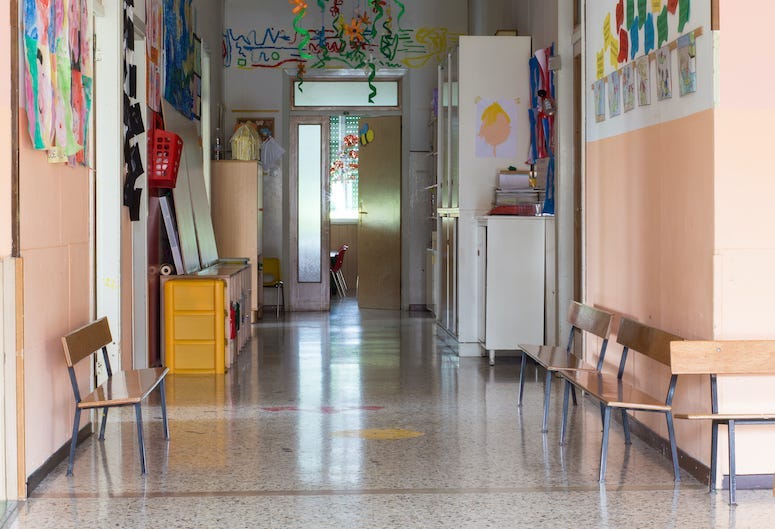 Two days after Christmas, he received his final round of chemotherapy.

When he returned to school following the holiday break, his classmates and teachers lined the halls to give him a hero’s welcome after his long-fought battle.

St. Helen Catholic School principal Patrick Gannon said, “Him having to miss some of the time was tough, but the class was just so happy to see him come back.”

John Oliver, known as J.O., was diagnosed with acute lymphoblastic leukemia in 2016, when he was just 3-years-old.  His parents look forward to J.O. being able to do many of things his illness wouldn’t allow him to.  His mother Megan said, “You want that for your child, to grow up and get dirty and play outside and have fun and we kept him in a bubble so we're excited. Looking forward to the future and having our little boy back.”