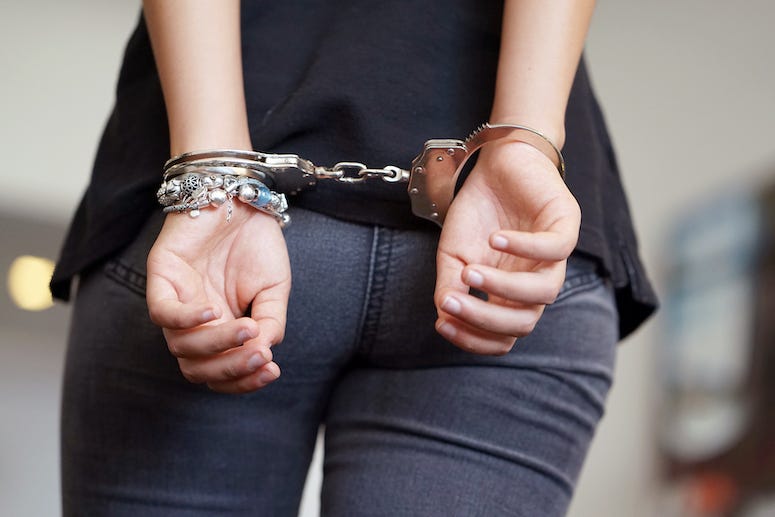 Police in University Heights, Ohio received a call earlier this month about two women fighting in the front yard of the house.

Both women were issued criminal summons for disorderly conduct, and one was released for hospital treatment, and the other to a responsible party.

However, while at the house, police talked to a man inside.

After a quick chat, they found that the 27-year-old male had several warrants out for his arrest for FELONY KIDNAPPING!

He was then arrested and turned over to the Cleveland police.