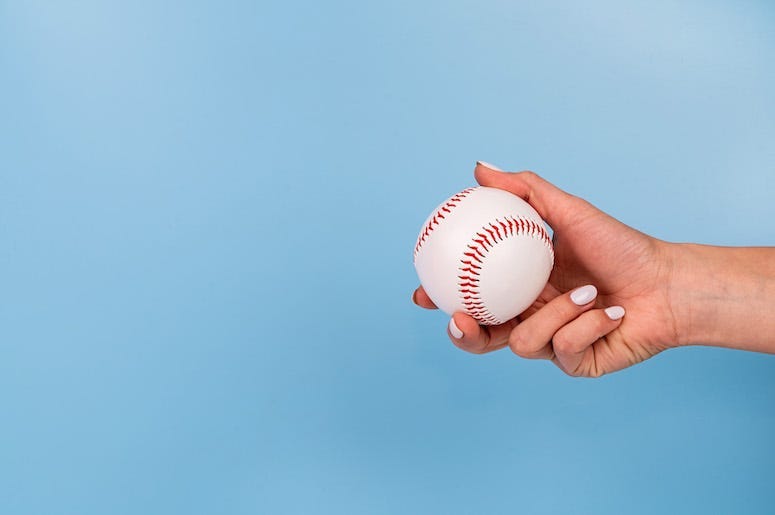 August 7, 2020 08/07/2020 12:34 pm
A League of their Own is one of the greatest baseball movies of all time, and now a reboot is coming to Amazon Prime!
A series based on the 1992 film about the All-American Girls Professional Baseball League that began during World War II is a go for the streaming service, co-created by star of Broad City, Abbi Jacobson, who will serve as executive producer and star in the series.

Not a lot of good news floating around these days, but today we got to announce that @willwisslergraham and my reinterpretation of ‘A League of Their Own’ got picked up to series and that means I get to work with this extraordinary cast for hopefully a long time. That is some good ass news to me.

Vernon Sanders, co-head of television for Amazon Studios, said in a press release, "There’s no crying in baseball, or at Prime Video.  Will and Abbi have taken a classic movie, reimagining it for a new generation with new characters and their own fresh, modern vision on a timeless story of big dreams, friendship, love, and, of course, baseball. We’re so excited to partner with Sony to bring this emotional, exciting new series to our Prime Video customers around the world."

In 2012, A League of Their Own was selected by the Library of Congress to be preserved in the United States National Film Registry.