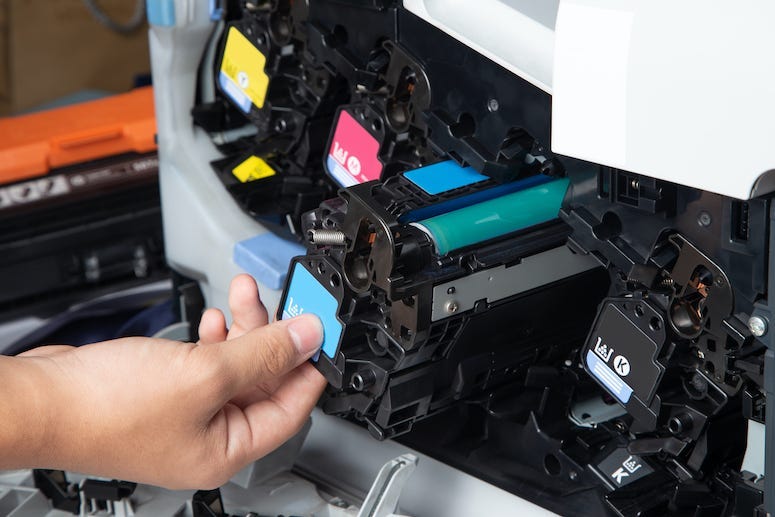 Randall Whited, of Kyle, Texas has been accused of fradulenty purchasing, stealing, and then selling printer toner.

Over a 12-year period, Whited stole at least $1.3 million in toner before selling it online.

White purchased “at least $1.5 million” worth of toner from October 2007 to July 2019 for the library, and based on available printer usage, the auditor’s office estimated the library would only need about $150,000 worth of toner during that time period.  White would then turn around and sell the toner online for his own profit.

Randall Whited, of Kyle, Texas, is suspected of fraudulently buying and stealing the printer toner, then selling it online, according to an investigative report by the Office of the City Auditor. https://t.co/56MDEexoMe

The police report also claims that White used an Austin Public Library credit card to buy at least $18,000 worth of items that appeared to be for personal use, $15,000 of which were consumer electronics such as video games, virtual reality headsets, robotic vacuums, and a drone.

Whited was booked into the Hays County Jail on charges of theft.

His attorney said, “We are investigating the allegations and evaluating all options under these difficult circumstances.”