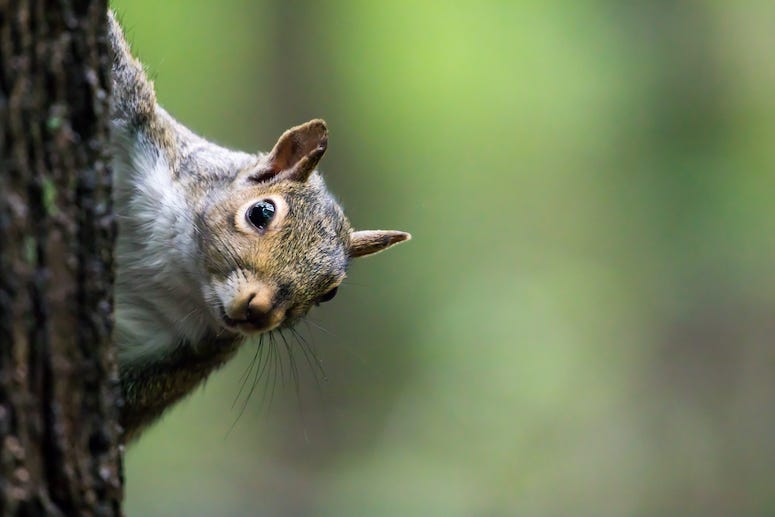 A neighborhood in Houston is currently being terrorized by what local residents are calling a “bloodthirsty” squirrel.

In fact, this bloodthirsty squirrel has sent two to the hospital already, the victims left bloodied, bruised and in need of stitches. French-Amezquita said, "When I stepped outside the door he leaped on me and bit my arm, I pulled him off, threw him to the ground, and tried to get in the house.  I couldn’t get in the house because he came back, he bit this leg."

Residents of the neighborhood have contacted both animal control and Texas Parks & Wildlife, but were told until someone traps the squirrel, they can’t move it.