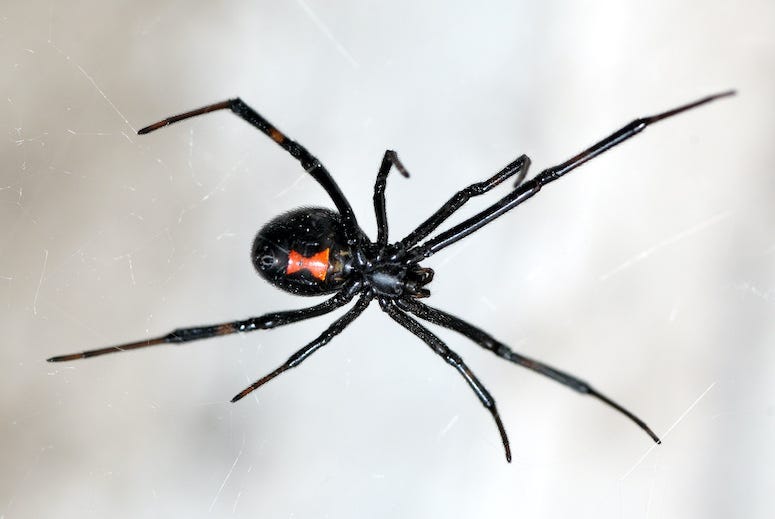 Health officials says the boys had been poking the spider with a stick trying to agitate it enough to bite them.  The boys were given a serum for the bites, and were discharged from the hospital after a couple of days.