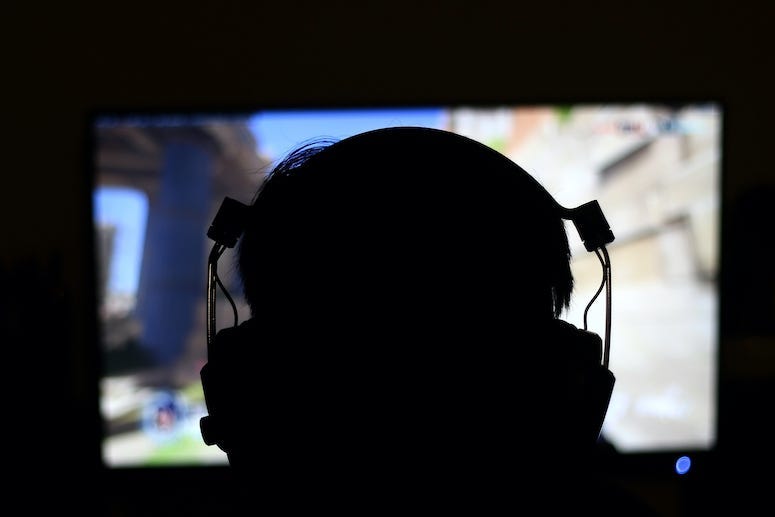 Aidan Jackson, a 17-year-old in Widnes, England, was playing video games in his bedroom when he had a sudden seizure.

He happened to be playing online with 20-year-old Dia Lathora, who lives in Texas, almost 5,000 miles away.

Lathora realized something was wrong.  She said, “I could hear him seizing and breathing really hard and it sounds like he was choking and crying.”

Lathora didn’t have his home phone number, but she did have his address, so Lathora called his local police to alert them of the emergency.  She told the Cheshire police in the call, “I'm calling from the U.S. I'm currently on a call with my friend, he had a seizure and he's not responding anymore.”

Jackson’s parents, Caroline and Steve, were downstairs watching TV, and didn’t realize anything was wrong with their son.  They told BBC News, “We were at home watching TV and Aidan was upstairs in his room.  The next thing we noticed was two police cars outside with flashing lights."

Emergency services were able to attend to Aiden, who has a history of seizures, with his last occurring May, 2019.

His parents say he’s doing “a lot better” since this past incident, though.  Caroline said, “We are extremely thankful for what Dia did and shocked that we could be downstairs and not know anything was happening.  I've spoken to her and expressed our thanks. She's just glad she could help.”

🎥#WATCH: A teenager from #Widnes has thanked his friend who called emergency services from over 5,000 miles away after he had a seizure.

17 y/o Aidan Jackson was talking to a gamer from #America before it all happened.

Him and his mum @CarolineJackso4 tell us what happened: pic.twitter.com/kVP0a3eDNj

Aidan echoed his mother’s sentiments saying, “I thank her every day.”