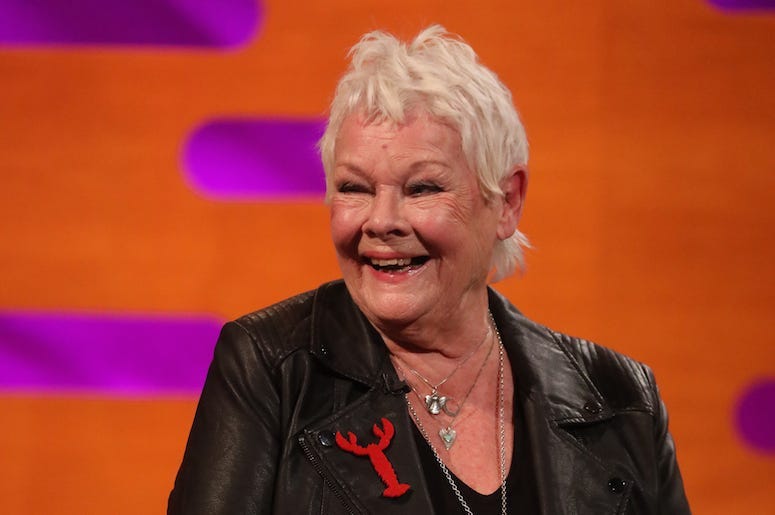 Maybe the producers should've held off the release until making sure the best version of the film was seen by the public.  Unfortuantely, they didn't do that, and are seriously trying again.

An updated version will soon be released into theaters after watchful viewers noticed that Judi Dench's actual human hand, wedding ring and all, was clearly visible.  It was not supposed to be.

The movie's re-release was at the insistence of director Tom Hooper.

Cats was made with a budget of $100 million, and has currently warned just over $10 million at the box office.