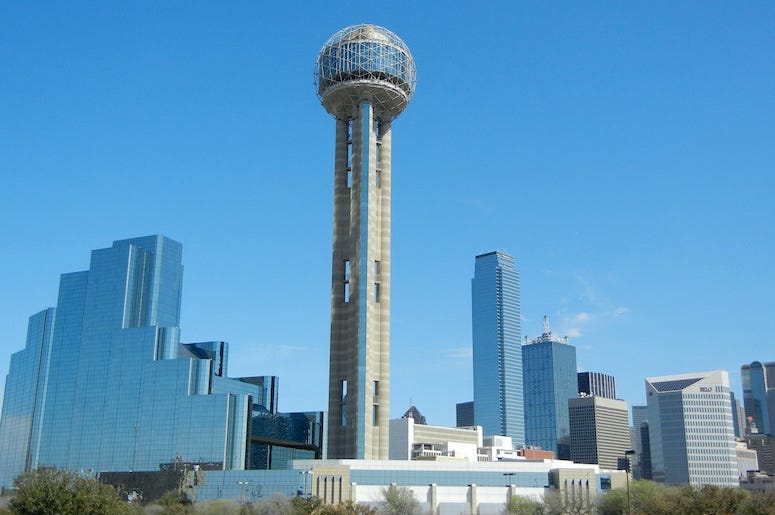 The City of Dallas has issued a mandatory curfew for several parts of the city has a response to the violent outburts taking place during the current protests.  Various parts of the city will be shut down from 7 p.m. to 6 a.m.

The areas affected include Deep Ellum, Farmers Market, Cedars, Central Business District, West End, Victory Park and Uptown.  The boundary streets include Oak Lawn Avenue to the North, Riverfront Boulevard to the Weat, Corinth Street to the South, and Peak Street to the East.

A map of the Dallas curfew. 7 p.m. to 6 a.m. Oak Lawn Ave to the North, Riverfront Boulevard to the West, Corinth Street to the South, and Peak Street to the East. pic.twitter.com/24SnFHxNCu

Chief Hall announced the curfew would last for "several days," but did not give a specific date.