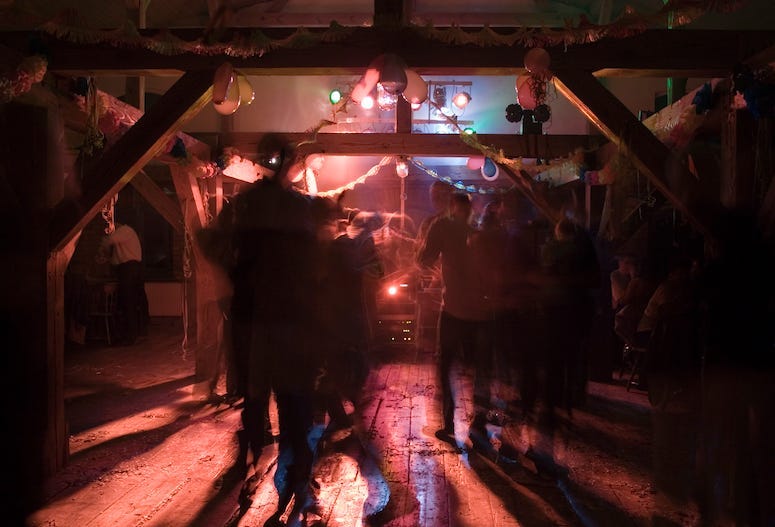 Police at Miami University of Ohio were called to the scene of a house party involving 20 college students, which resulted in six students receving citations for violating COVID-19 health orders.

One of the students cited reportedly told police admitted he knew he was breaking the state's rule against gatherings of more than ten people.

When polcie ran his ID, they found that HE himself had been diagnosed with COVID-19 just a week earlier!

Then the following exchange occured:

Officer: I’ve never seen this before. There’s an input on the computer that you tested positive for COVID.Student: Yes.Officer: When was this?Student: This was a week ago.Officer: Are you supposed to be quarantining?Student: Yeah. That’s why I’m at my house.Officer: So you have other people here, and you’re positive for COVID?Student: I mean…Officer: You see the problem? How many other people have COVID?Student: They all do.Officer: Everybody has it?Student: Well, and them — [gestures to house across the street]Officer: And everybody over here has it?Student: Well, I think two.Officer: That’s what we’re trying to prevent, man.Student: I know.Officer: We’re trying to keep this town open.Student: I know. That’s why I’m staying home.

Six men in the house, including this individual, were cited for violating protocols.  It is a civil penalty, however, and carries no criminal charge, but does come with a $500 fine.